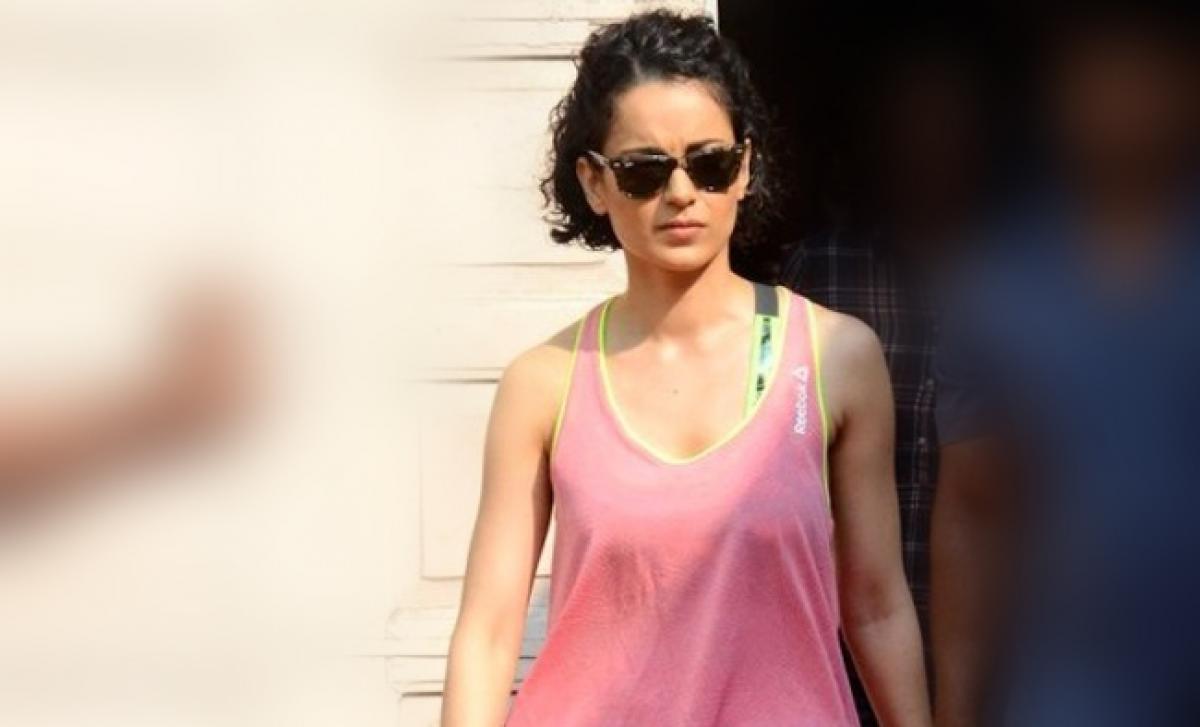 Actress Kangana Ranaut, whose video of her getting furious on a crew member, recently went viral, didn\'t seem to be angry about the leak and also confirmed its authenticity, saying that the incident did happen.

Mumbai: Actress Kangana Ranaut, whose video of her getting furious on a crew member, recently went viral, didn't seem to be angry about the leak and also confirmed its authenticity, saying that the incident did happen.

Asked about the leaked video at the launch of the March issue of Femina magazine, Kangana replied: "I was shooting for a Reebok campaign where the incident happened. I didn't want to use a body double, so that was the conversation."

The leaked video captures the conversation between her and a crew member who insists on a body double for her to save "takleef" (problem).

Kangana gets furious and says "why do I need a body double", "I don't work with body doubles" "don't tell me what I should do", "what will she do what I can't", and is seen banging a set of papers and storming off.

The video has been termed as a publicity stunt by some publications and some have questioned the authenticity of it. Kangana didn't seem to be angry about the fact that the video got leaked from her own vanity van, or that the video appeared to perhaps show her in bad light and she didn't deny it.

Her statement also disproves numerous reports that the incident happened on the sets of her film "Rangoon" directed by Vishal Bhardwaj and also starring Saif Ali Khan and Shahid Kapoor.