Where is Yo Yo Honey Singh? Mystery absence raises eyebrows 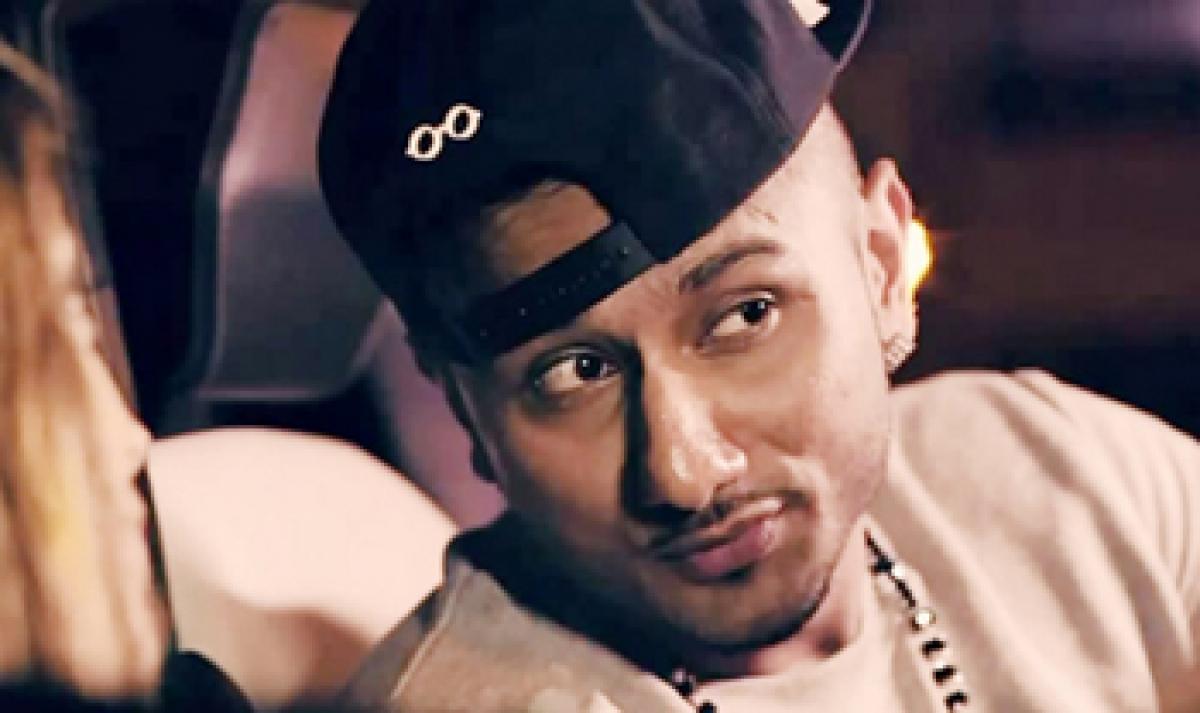 Rapper Yo Yo Honey Singh wants to keep alive the mystery about his 18-month-long absence from showbiz, and says he will open up about it at the \"right time\".

Mumbai: Rapper Yo Yo Honey Singh wants to keep alive the mystery about his 18-month-long absence from showbiz, and says he will open up about it at the "right time".

"It is a long story. I was missing from the industry for almost 18 months. A lot of rumours are doing the rounds about the disappearance, but this is not the right time. I will talk about it in an exclusive interview. That time is a very important phase of my life. I will talk about it soon," Honey Singh said at the trailer launch of his Punjabi action romance film "Zorawar".

It was reported that the singer was hospitalised after a drug overdose. There were also reports that superstar Shah Rukh Khan had slapped him at the Slam Tour concert publicly, after which the rapper had gone into depression. But nothing was confirmed.

Asked about his differences with actress Deepika Padukone, who was also a part of the Slam Tour, Honey Singh said: "No, nothing like that happened between me and Deepika. I haven't heard this before. Regarding Shah Rukh, we never fought. I still share a good relationship with him. I recently met Shah Rukh Khan after one-and-half years. I spoke to him when we met at an awards ceremony."