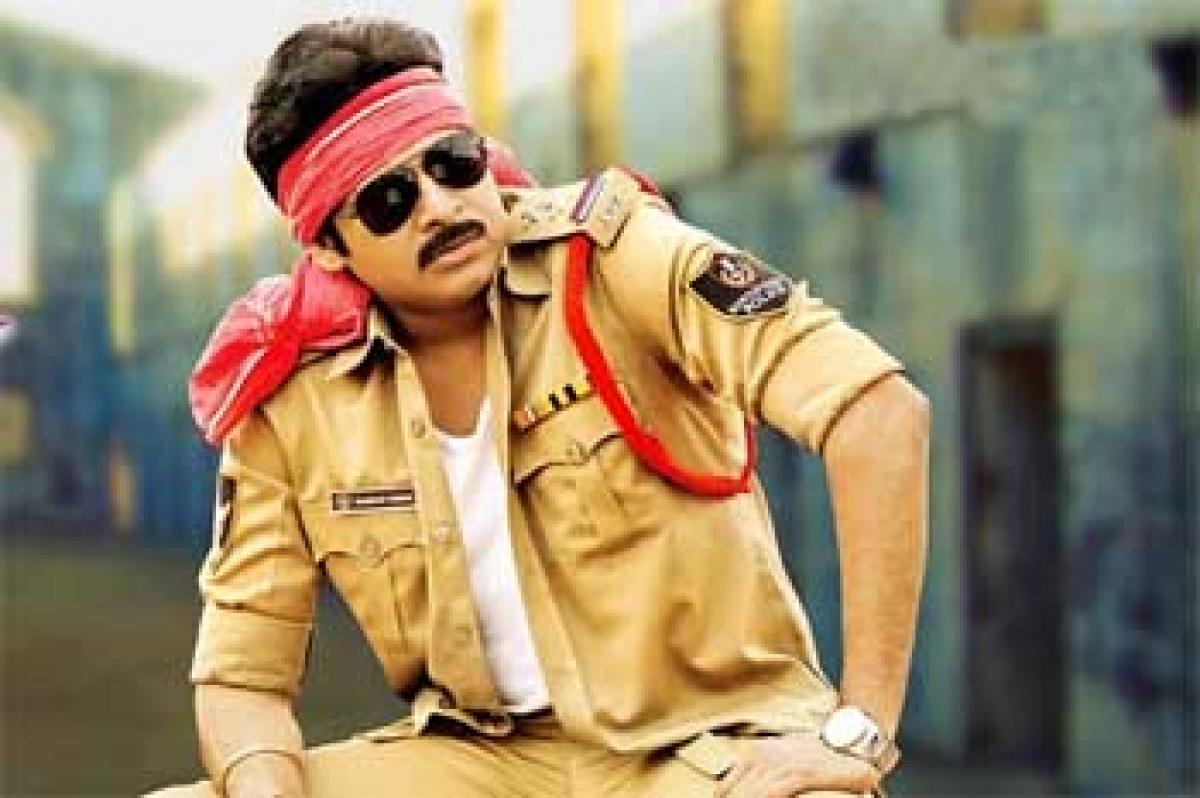 We already told you that Pawan Kalyan is keen on releasing his much hyped film Sardaar Gabbar Singh as per schedule.  The Tollywood Power Star is...

We already told you that Pawan Kalyan is keen on releasing his much-hyped film Sardaar Gabbar Singh as per schedule. The Tollywood Power Star is going all out to ensure the film finishes on time.

Not just him the entire crew of Sardaar is just as hard working and putting in extra hours to meet the deadline. So impressed is the power star that he has decided to keep them motivated in his own way. To keep the momentum going, we hear, Pawan is treating the production crew to sumptuous meals. This is so typically Pawan isn't it?