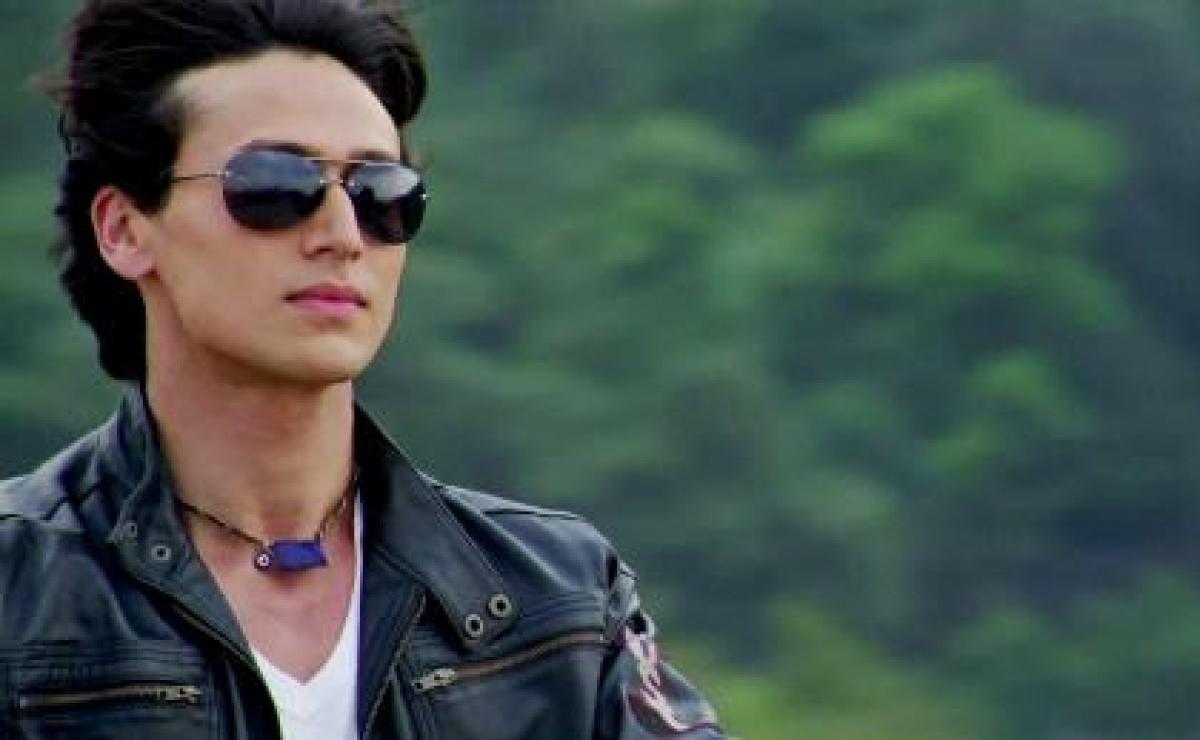 The action packed trailer of Shraddha Kapoor and Tiger Shroff -'s -' Baaghi: A Rebel For Love-' has crossed two million views within 24 hours of its...

The action packed trailer of Shraddha Kapoor and Tiger Shroff 's ' Baaghi: A Rebel For Love' has crossed two million views within 24 hours of its release on the social media platform YouTube.

The three-minute trailer that was released on March 14 shows 26-year-old Tiger and the 27-year-old actress carrying out a rebellious streak.

Tiger is seen swinging almost 30 flying kicks to be precise and pulls off the daring stunts impressively and it is needless to say that he has taken the action a notch higher than what we had witnessed in his debut film 'Heropanti.'

The sweet and graceful Shraddha has also been seen in a new avatar swinging roundhouse kicks in the trailer.

The shooting of the film was wrapped up on February 21.

Directed by Sabbir Khan, the upcoming action flick is a rebellious love story and is slated to be released on April 29.