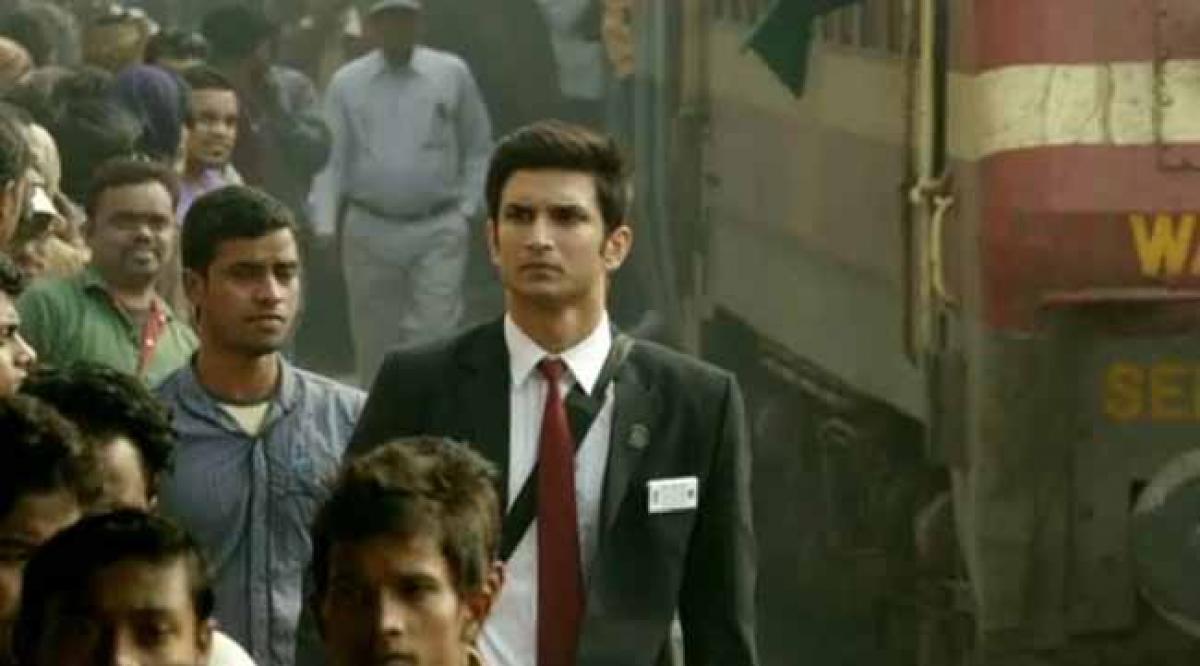 The link to the 48-second video which shows Sushant working as a ticket collector in Indian Railways.

In the teaser, one can hear Sushant's voiceover as he takes orders from his seniors as a ticket collector, and also can be heard is former Indian cricketer and director for the Indian cricket team Ravi Shastri's commentary during the final of the 2011 World Cup when Dhoni won India its second World Cup.

“M.S. Dhoni - The Untold Story” is set to release on September 2.