All set for Stars shine down at TOIFA 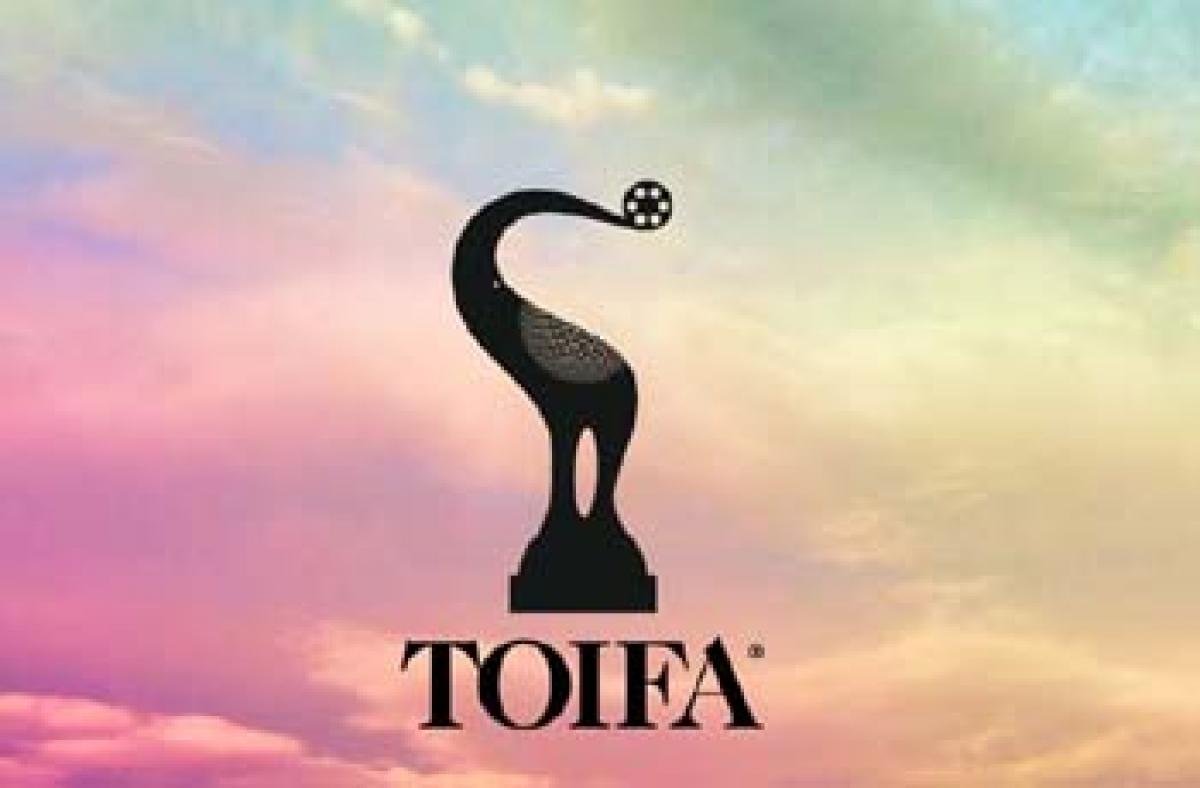 The lights, cameras, stage and the stars are ready, just the action is about to begin! With the red carpet all set to be rolled out for a two-day celebration, beginning Thursday, of the Times Of India Film Awards (TOIFA) 2016 here, Bollywood fans can expect a grand affair studded with stars like Amitabh Bachchan, Shah Rukh Khan and Salman Khan, the organisers said.

Dubai: The lights, cameras, stage and the stars are ready, just the action is about to begin! With the red carpet all set to be rolled out for a two-day celebration, beginning Thursday, of the Times Of India Film Awards (TOIFA) 2016 here, Bollywood fans can expect a grand affair studded with stars like Amitabh Bachchan, Shah Rukh Khan and Salman Khan, the organisers said.

Popular names including Sanjay Leela Bhansali, Kareena Kapoor Khan and Ranveer Singh too will be seen raising the celebrity quotient at the second edition of the gala, which celebrates Hindi cinema on foreign shores. The first edition of TOIFA was successfully held in Vancouver, British Columbia, in 2013; and after a long break, it's back to enthrall fans.

The 25,000-seater Dubai International Stadium, Dubai Sports City, will play host to the main TOIFA night on Friday, and will feature some of Hindi filmdom's iconic stars and young guns on the red carpet, in the audience and on the stage.

Lighting up the stage with their power-packed performances will also be Varun Dhawan, Jacqueline Fernandez, Ranveer, Kareena and Yo Yo Honey Singh.

Ranveer, a powerhouse of talent and energy, will be putting up a special tribute to Big B, wherein he will dance to some of the career-defining songs from Amitabh's life. Popular choreographer Shiamak Davar has been working day in and out to get all the performances in place for the extravaganza.

To be co-hosted by the bubbly Parineeti Chopra and witty Riteish Deshmukh, the main event -- where talent will be felicitated based on audience voting -- is likely to be full of quirky gags.

Parineeti is totally gung-ho about hosting the UAE city, and told IANS: "It is always fun to do shows in Dubai because there are so many Indians there. Every time we go there for a show, we have a great experience."

Dubai happens to be one of the favourite tourist spots for Indians.

In fact, India dominated the region, becoming Dubai’s number one source market by bringing in over 1.6 million tourists, and the country was the second fastest growing market with a 26 percent year-on-year growth, according to a report by Dubai’s Department of Tourism and Commerce Marketing.

To increase this incoming of Indians into Dubai, is also one aspect of TOIFA's aim.

Soni added that the event is a "strategic engagement platform that leverages the power and pull of Bollywood to create significant economic impact for destinations and brands through increased tourism, trade and stronger bilateral relations".

Media delegates from the Gulf region, Britain and India are slated to cover the event, which will flag off from Thursday night with Technical Awards and a fashion gala.

Mumbai-based designers Riyaz and Reshma Gangji will be showcasing their collection, with actors Sooraj Pancholi and Zarine Khan as showstoppers.

For those who won't be catching the action live, the event will be aired in India on Sony Entertainment Television at a later date.