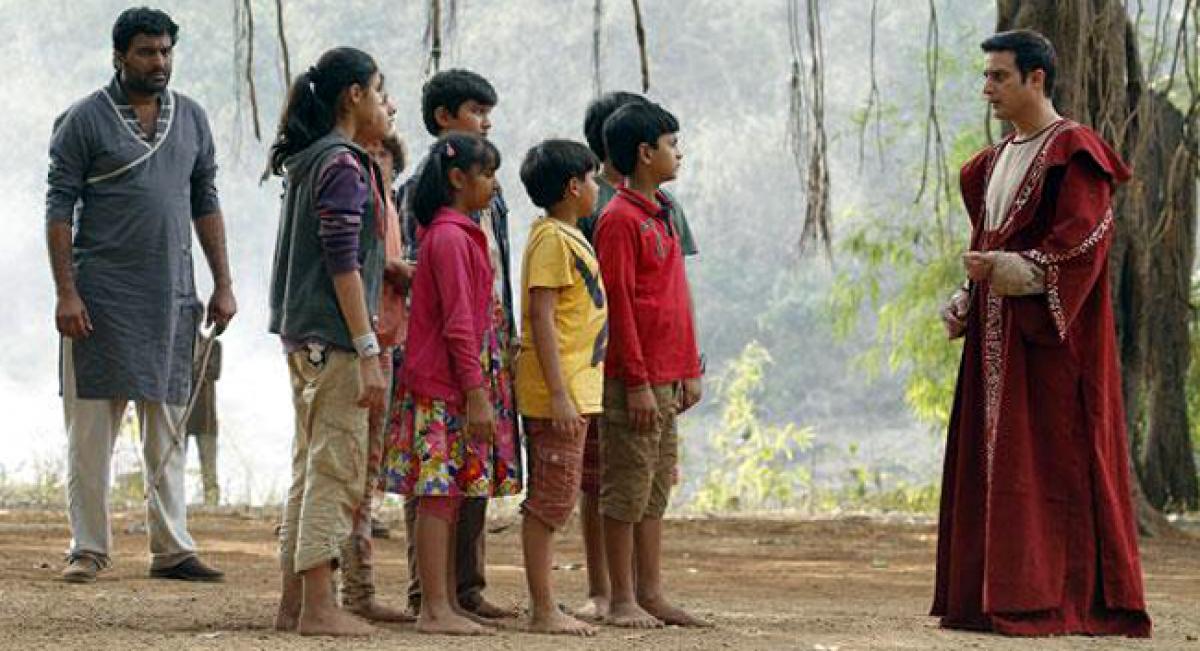 Jimmy Sheirgill starrer SHORTCUT SAFAARI has generated enough curiosity amongst the patrons. The first trailer of the film that was released lately...

Jimmy Sheirgill starrer SHORTCUT SAFAARI has generated enough curiosity amongst the patrons. The first trailer of the film that was released lately has been received well. With all eyes eagerly looking forward to catch the film that attempts to connect us with the nature, Amitabha Singh’s directorial debut SHORTCUT SAFAARI now gets a release date. The film is set to release on 29th April 2016.

This jungle adventure film with children traces the lives of seven school going kids who get stuck in a dense forest during their outing. In pursuit of finding a way out of the jungle, the children get to interact with nature and understand its value in life. Directed by Amitabha Singh, SHORTCUT SAFAARI has been screened at select film festivals and applauded a lot for the children's performances. Having many landmark films to his credit, Amitabha Singh has been the producer and DOP on the Oscar nominated THE GOOD ROAD, National Award winning films like CHILLAR PARTY, KHOSLA KA GHOSLA.

So gear up to experience this entertaining story of exploration, mystery and adventure through the eyes of these children!