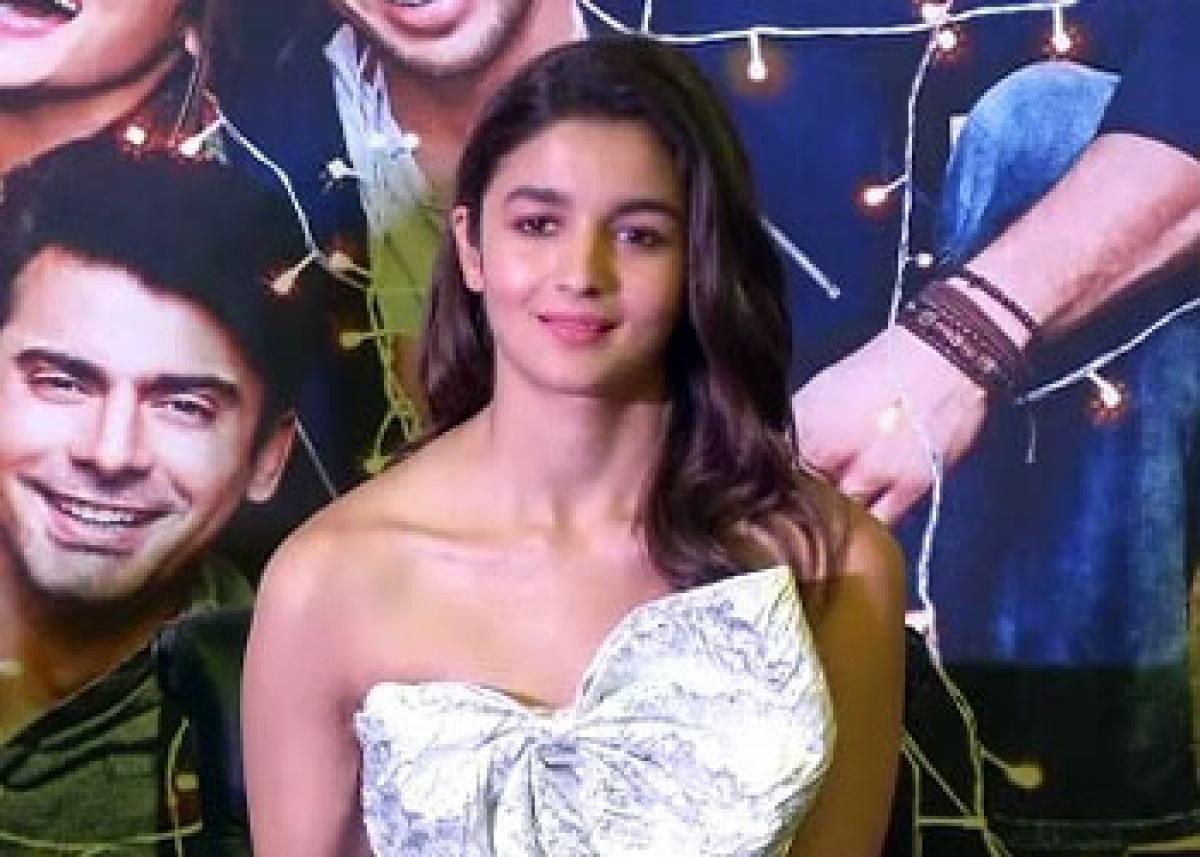 This year\'s most-awaited flick \'Kapoor and Sons,\' starring Alia Bhatt and Sidharth Malhotra, has earned Rs. 14.60 crore within two days of its release.

The Shakun Batra's directorial earned Rs. 6.85 crore on day one and Rs. 7.75 crore on the second day.

The 2016 so far has been a quite eventful for the Box-Office with multiple strong releases like 'Airlift' and 'Neerja' and the movie buff are expecting the same response from 'Kapoor and Sons's well.

The movie that received thumbs up from Bollywood stars, including Sonam Kapoor, Farhan Akhtar and Anushka Sharma, was released on 18 March.