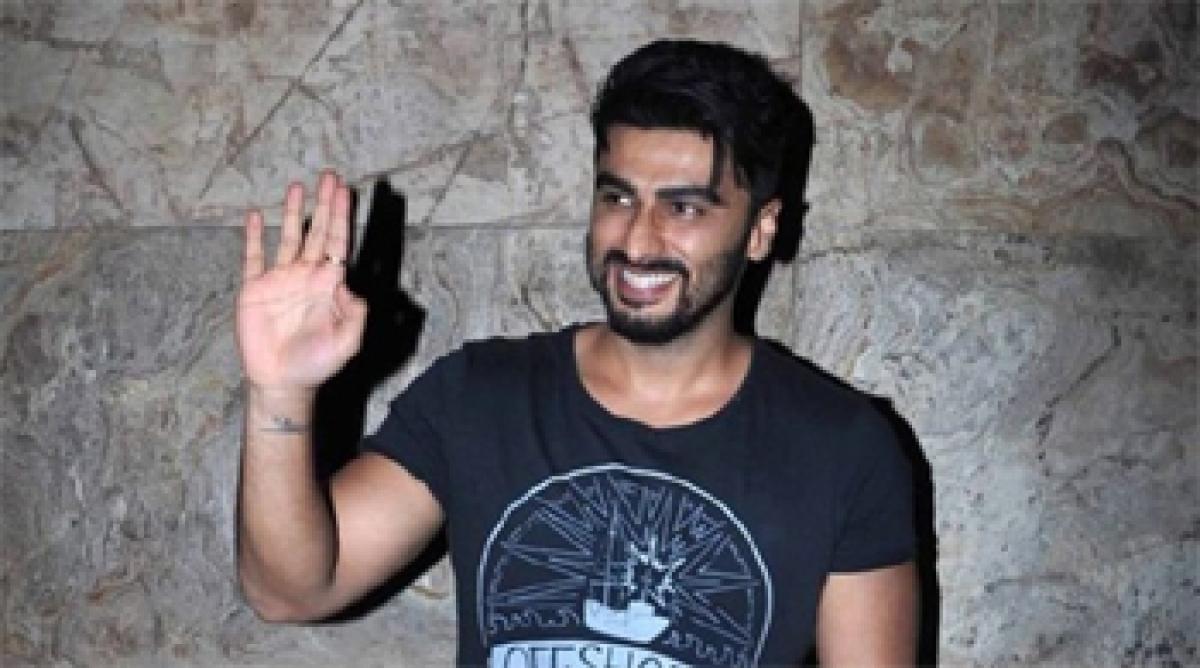 Bollywood actor Arjun Kapoor, who will be soon seen in his upcoming flick -'Ki and Ka,-' recently revealed his relationship status, saying he has not...

Bollywood actor Arjun Kapoor, who will be soon seen in his upcoming flick 'Ki and Ka,' recently revealed his relationship status, saying he has not done well in his past love affairs.In an interview with Filmfare magazine, the 30-year-old actor revealed that he is currently single.

When asked what would be a deal breaker for him in a relationship, Arjun said, "Infidelity. I guess I should not say more because I haven't had a good track record. I have not done well in relationships."

The '2 States' star further said that he thinks he is too immature to commit and maybe is not expressive.Arjun also said that he has learnt a lot from his past relationships and they have shaped him into the man he is today.' Ki and Ka' that also stars Kareena Kapoor Khan in lead role will hit the theatres on April 1.