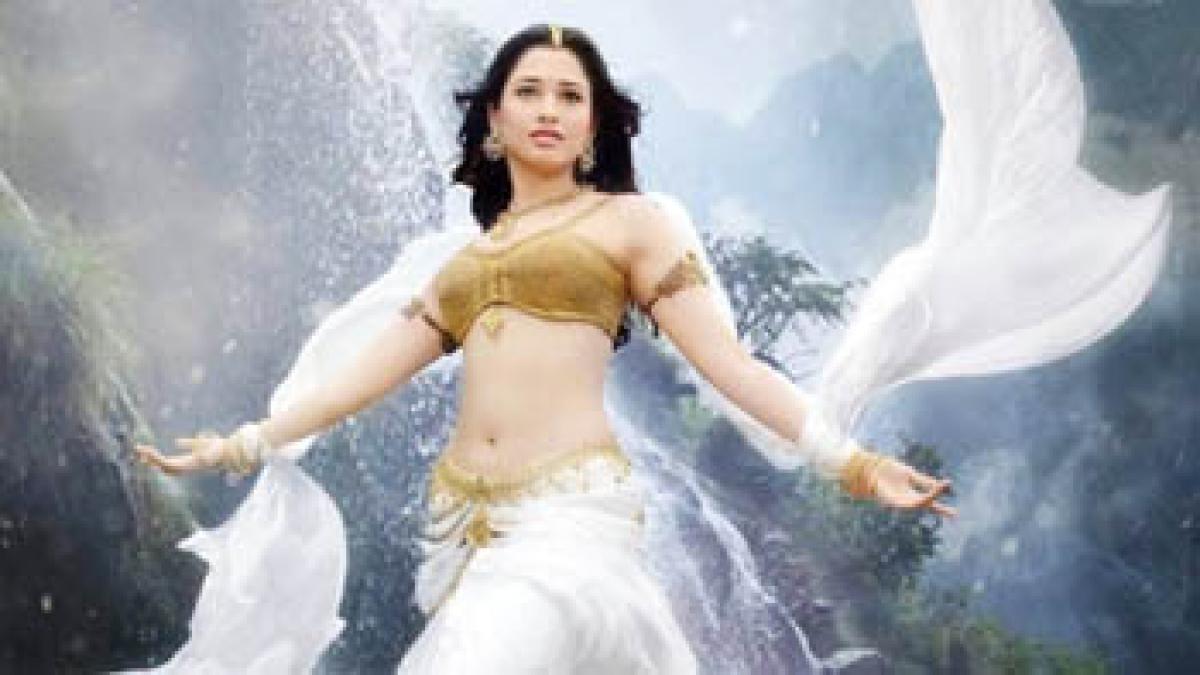 Baahubali: The Beginning actress Tamannaah Bhatia says today language is not a barrier for those audience members who want to watch good films.

"Baahubali: The Beginning" actress Tamannaah Bhatia says today language is not a barrier for those audience members who want to watch good films.

"Gradually, cinema is becoming a global affair. 'Baahubali...' has been accepted widely amongst Hindi cinema-goers. So this shows that language is becoming less important. The audience wants to watch good films even if it is dubbed in another language," Tamannaah said at a special screening of southern film "Oopiri".

She is sure the movie will be remade in Hindi soon "because it has got the potential and language can't be the barrier for such stories".

The actress, who was seen in Sajid Khan's "Himmatwala", is juggling between her career down south and in Bollywood, and has some interesting projects in her kitty. She will be seen sharing screen space with ace choreographer-actor Prabhudheva in an upcoming thriller and is currently filming for "Baahubali: The Conclusion", as well Tamil film "Dharma Durai".

Talking about her Bollywood project, Tamannah said: "I am working with Prabhu sir. It's a comedy thriller. This genre is something different which I haven't tried before. The casting of the film is also quite unexpected. It's a female-centric film and I have a lot to do."

She also spoke about the much-anticipated "Baahubali: The Conclusion", sharing that the filming is still going on.

Post "Baahubali: The Beginning", Tamannaah is aware that the audience expects much more from her.

"Audience is expecting good work from me. They want me to do roles that are unique and important in the story. So, I am trying to focus on different characters to play. I am doing the kind of films which are completely different from each other," she said.

Currently, the actress is getting accolades for her latest release "Oopiri", which also stars Akkineni Nagarjuna and Karthi.