Best actress award must have gone to Mastani aka Deepika: Bhansali 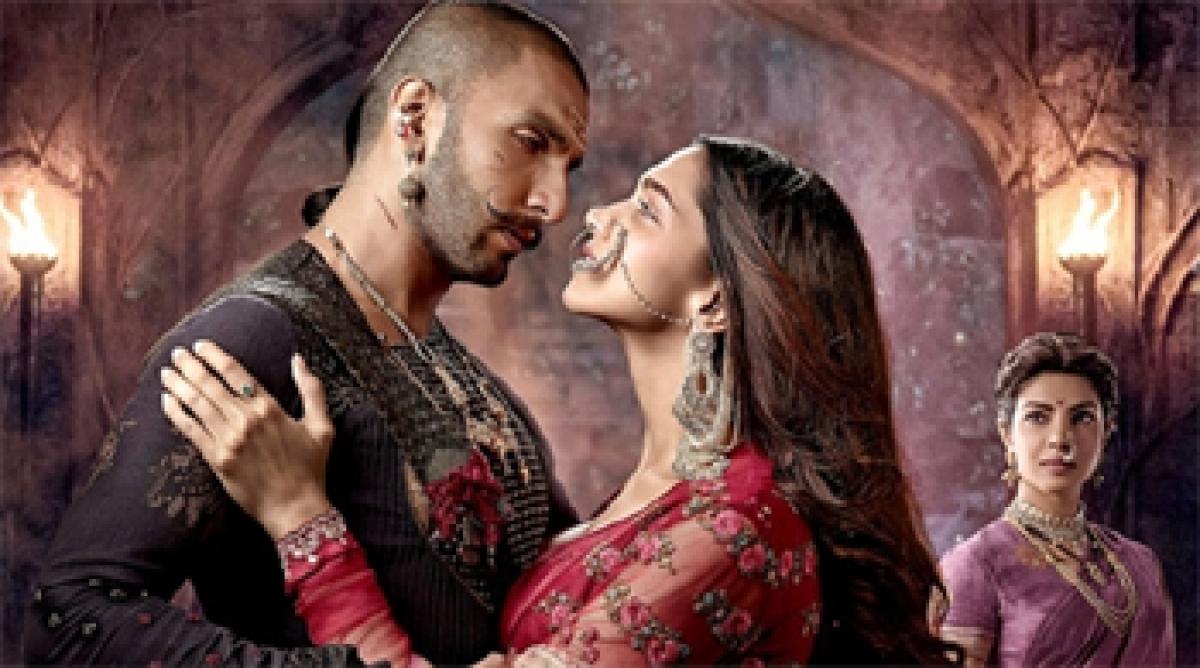 Filmmaker Sanjay Leela Bhansali on Monday said Kangana Ranaut, who on Monday won the National Award for best actress for "Tanu Weds Manu Returns", is an "outstanding actress", but he would have liked Deepika Padukone to win the award for "Bajirao Mastani".

"Kangana is an outstanding actress but deep in my heart, I wished Deepika or Priyanka had won. Deepika's performance was splendid and Priyanka was fantastic too," he said at a press conference.

"However, as the jury thought Kangana was the better choice, I agree she has done a fabulous job in 'Tanu Weds Manu returns'. I am very happy for Kangana but as a director-producer, I wanted Priyanka or Deepika to win," said Bhansali, who won the best director award for "Bajirao Mastani".

Asked about working with Kangana in future, the "Devdas" director said: "I can't talk about the future. It depends on planning."

The 53-year-old director said filmmaking was a liberty and not a responsibility for him.

"I don't make films for awards or box office collection. My first preference is always audience. The audience's love is sufficient for me."

Ranveer Singh was also not chosen for the National Award for best actor, which went to Amitabh Bachchan for his portrayal of Bhaskor Banerjee in "Piku".

For Kangana, this was her third National Award. She has previously won for her performance in "Queen" and as a supporting actress for Madhur Bhandarkar's "Fashion".