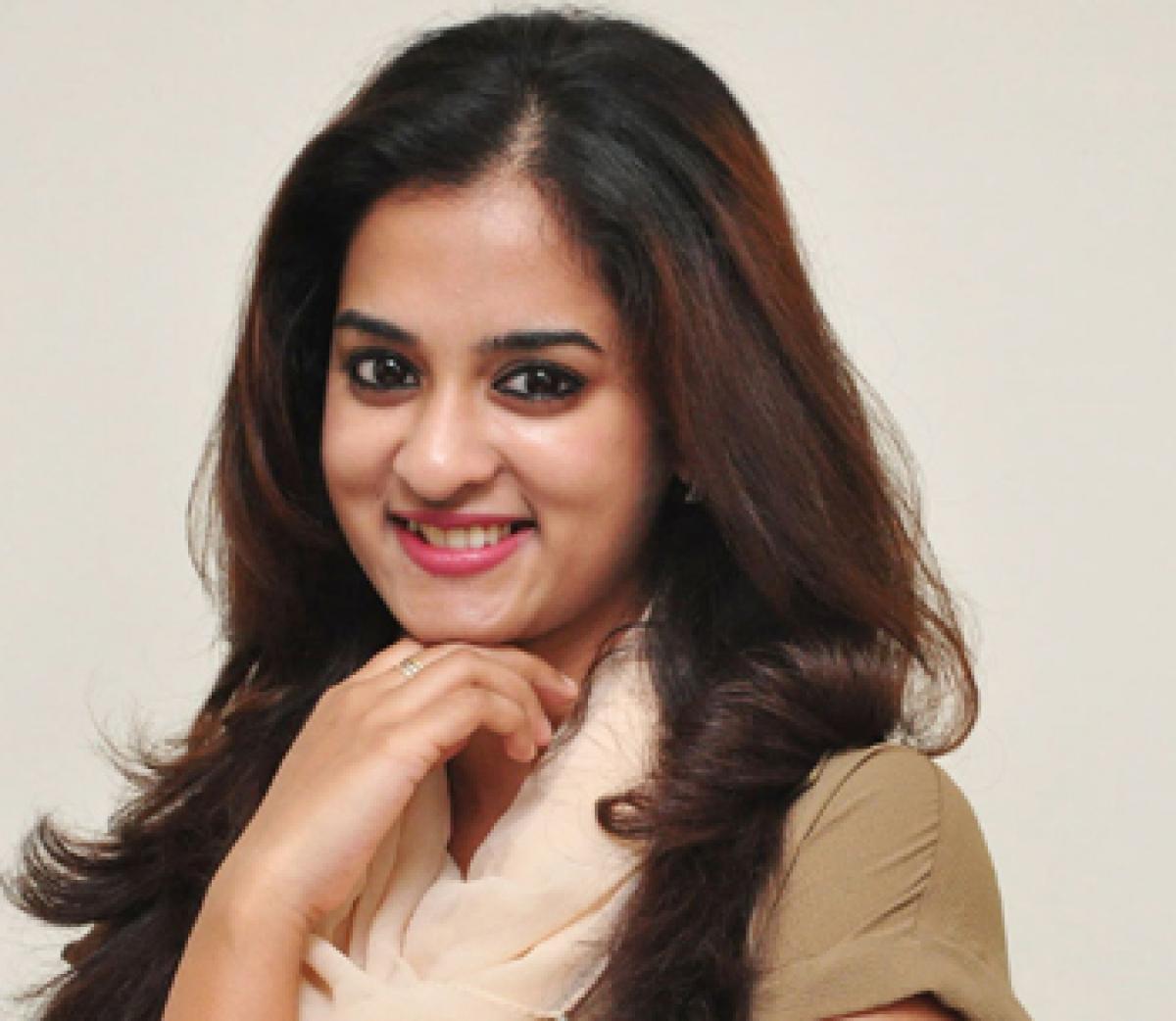 Actress Nanditha, who is awaiting the release of Nara Rohith-starrer ‘Savithri’ in which she plays the titular role, insists that she thought of not green-lighting the film to begin with.

Actress Nanditha, who is awaiting the release of Nara Rohith-starrer ‘Savithri’ in which she plays the titular role, insists that she thought of not green-lighting the film to begin with. ‘I didn’t want to do another female-centric film as I thought I haven’t reached a phase where I can carry the film on my shoulders, but director Pavan Sadineni was resolute on me listening to the script.

After he briefed me the script, I felt Savithri is a principal character and the film is a more of a family entertainer laced with a love story,” recalled Nanditha while doing the press for the film in Hyderabad on Monday. Describing about her character, she said, “While Savithri is obsessed with getting hitched to her fiancé, Rishi (Nara Rohith), a doctor, falls for her. How he wins her, despite her initial resistance, is what the film all about.”

Tipping Pavan as a fantastic director, she pointed out, “He is one of the most positive persons I’ve ever met. I am someone who is critical of everything (on sets) but he was like, ‘Don’t worry, everything will be fine.’ I hope the project works for him.”

Nanditha was next to Balakrishna when he recently made the controversial statement that ‘if I play eve-teasing roles, and just follow girls, my fans will not accept. Either I kiss them or they should be made pregnant. That’s all. We have to commit ourselves’. Coming down heavily on his comments, she said, “It was not a very nice thing to have heard, especially for girls. What he said was wrong. He might have said it in a flow but it didn’t go down well with a lot of people on stage.”