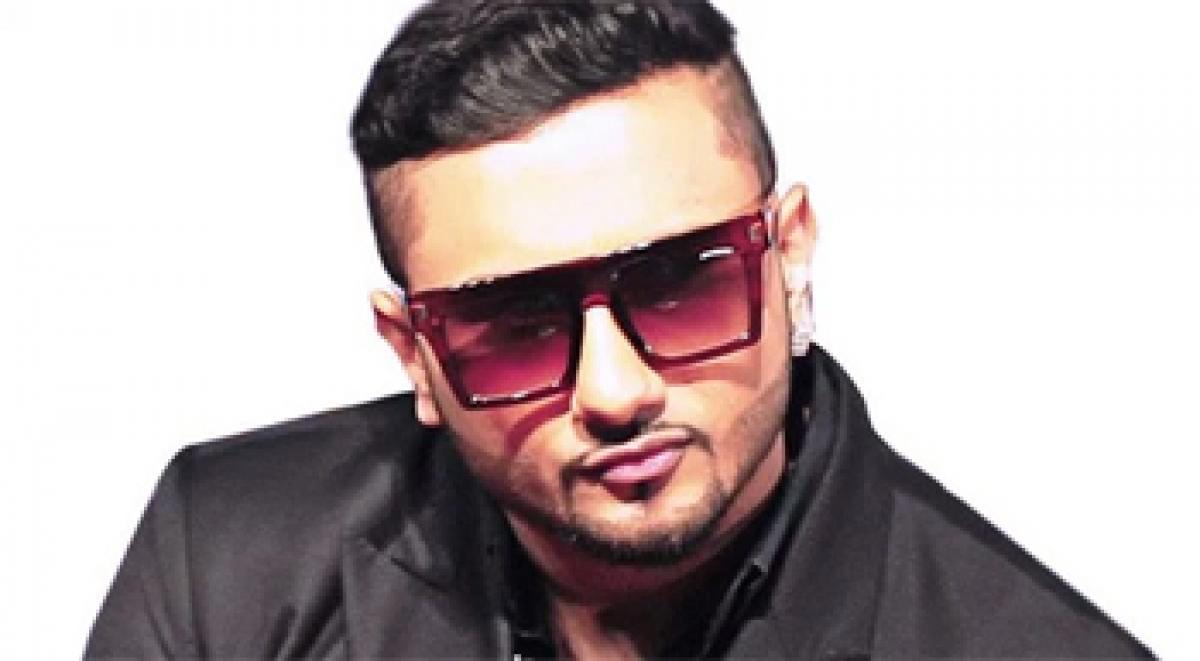 Indian rapper Yo Yo Honey Singh, who recently dissed his counterpart rapper Badshah, has still not cleared why exactly he took a dig at the -'DJ Waley ...

Indian rapper Yo Yo Honey Singh, who recently dissed his counterpart rapper Badshah, has still not cleared why exactly he took a dig at the 'DJ Waley Babu' hit-maker but yes, he again slammed rapper and singer Raftaar.

ANI caught with up with Honey Singh exclusively when he landed in the national capital to launch the first song from his upcoming film 'Zorawar.'

When asked why he compared Badshah to a Nano (low-budget car), the 33-year-old rapper started blushing and said, "God bless everybody and everyone is having fun so let it be."

Rapper and singer Raftaar, who recently tagged counterpart Yo Yo Honey Singh as his brother even if the latter refused to recognize him, might feel bad about the latest statement made by Honey Singh.

When asked what's his take on rapper Raftaar considering the rapper as his brother, Yo Yo added, "I am not anyone's brother and I only have one younger sister and I don't consider my counterpart rappers as my brothers."

Rappers Honey Singh, Badshah and Raftaar were once part of a group called Mafia Mundeer but all of them parted ways over creative differences in 2012.

Yo Yo Honey Singh was missing from the public eye from last 18 months as the rapper revealed he was suffering from bipolar disorder.

The 'Brown Rang' hit-maker, who will soon be seen kicking the bad guys in his debut lead role in Punjabi Film 'Zorawar' said that even if he has shot lot of videos, acting is very difficult and it is much easier to perform in a video.