Ranveer to star in Rohit Shetty’s next 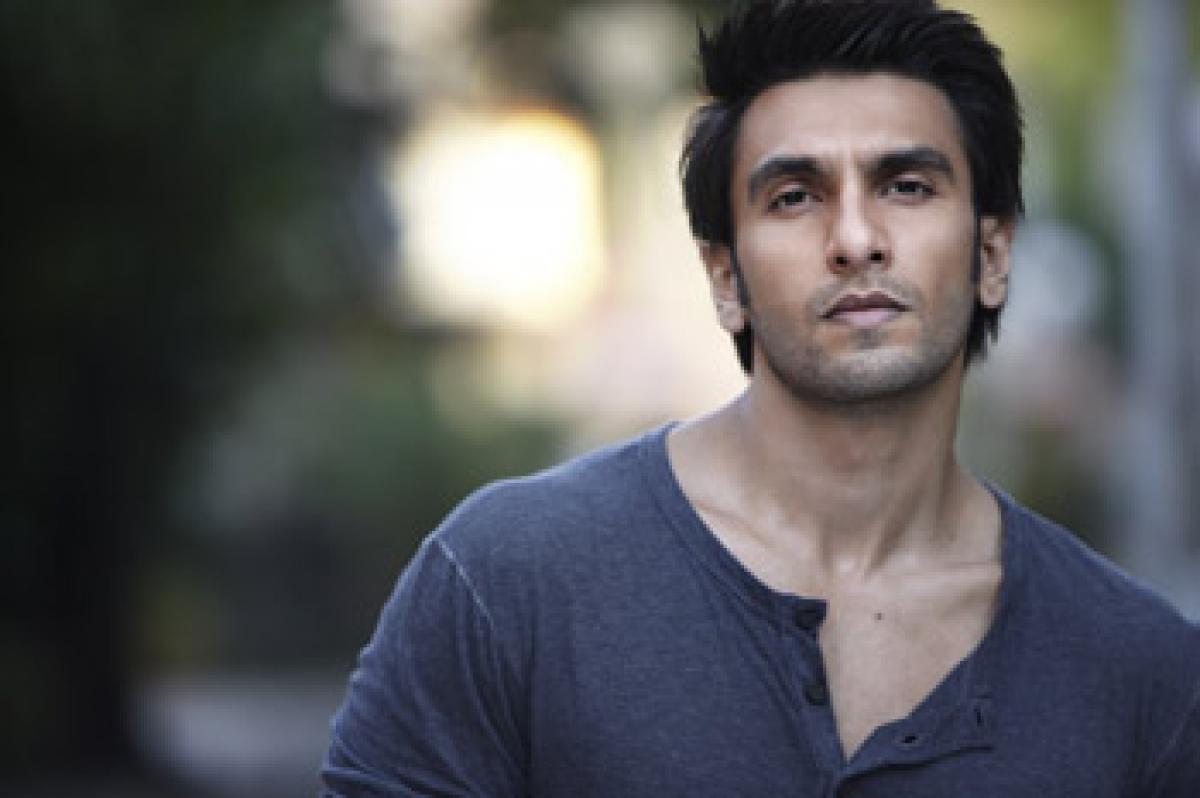 Ranveer will soon be working with Shetty, who is known for his snazzy car wreck stunts, action sequences and cool comedies, read a statement from the actor’s representative.

The details of Shetty’s directorial have been kept under wraps. Meanwhile, Ranveer is busy shooting for his next film ‘Befikre’, which is helmed by Aditya Chopra.