Rs 150 cr collection for Kapoor and Sons at Box Office 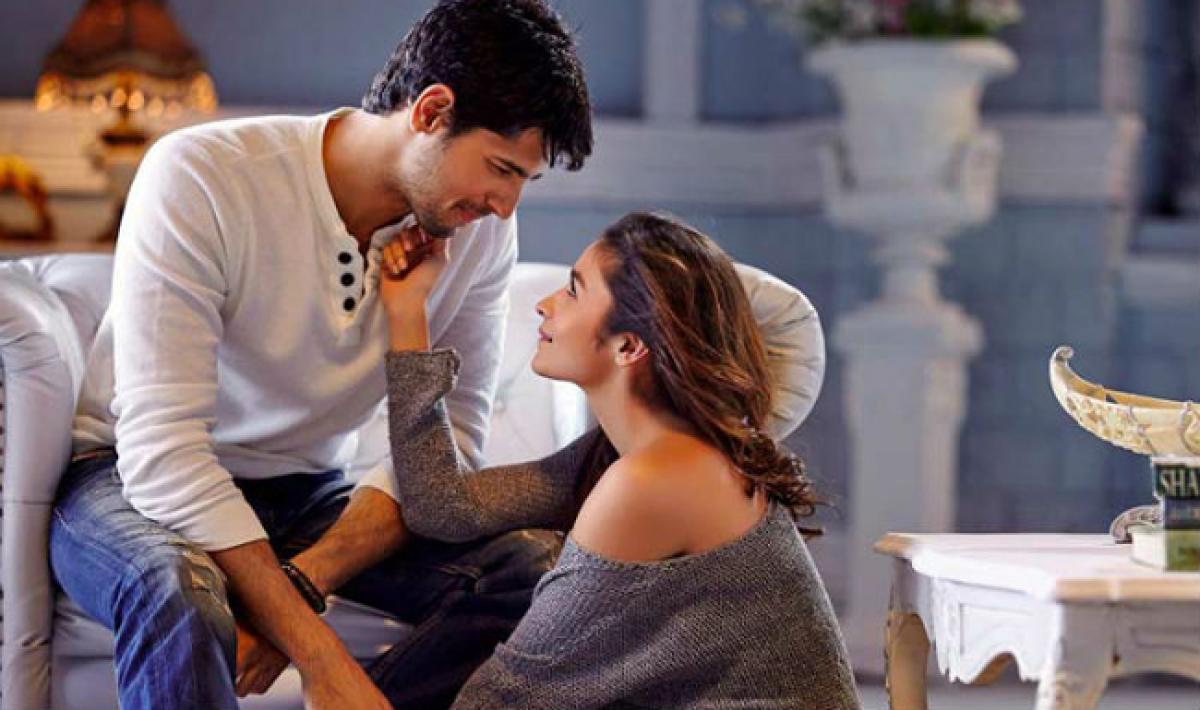 Alia Bhatt, Siddharth Malhotra and Fawad khan-starrer 'Kapoor and Sons' has recently grossed a worldwide Box Office collection of Rs. 150 crores.The news was announced by the official Twitter handle of Dharma Productions. The tweet read, "It's immensely humbling to get loved like this! Special mention: overseas fans for it is now the biggest film, 2016!"

Along with the tweet, was a poster picture that read, "Kapoor and Sons ruling at the box office."

Directed by Shakun Batra, the flick narrates the story of a man (Sidharth Malhotra) and his brother (Fawad Khan), who fall for the same woman ( Alia Bhatt) while visiting their parents and grandfather in Coonoor, India.