Nayan too busy for Balayya’s 100th? 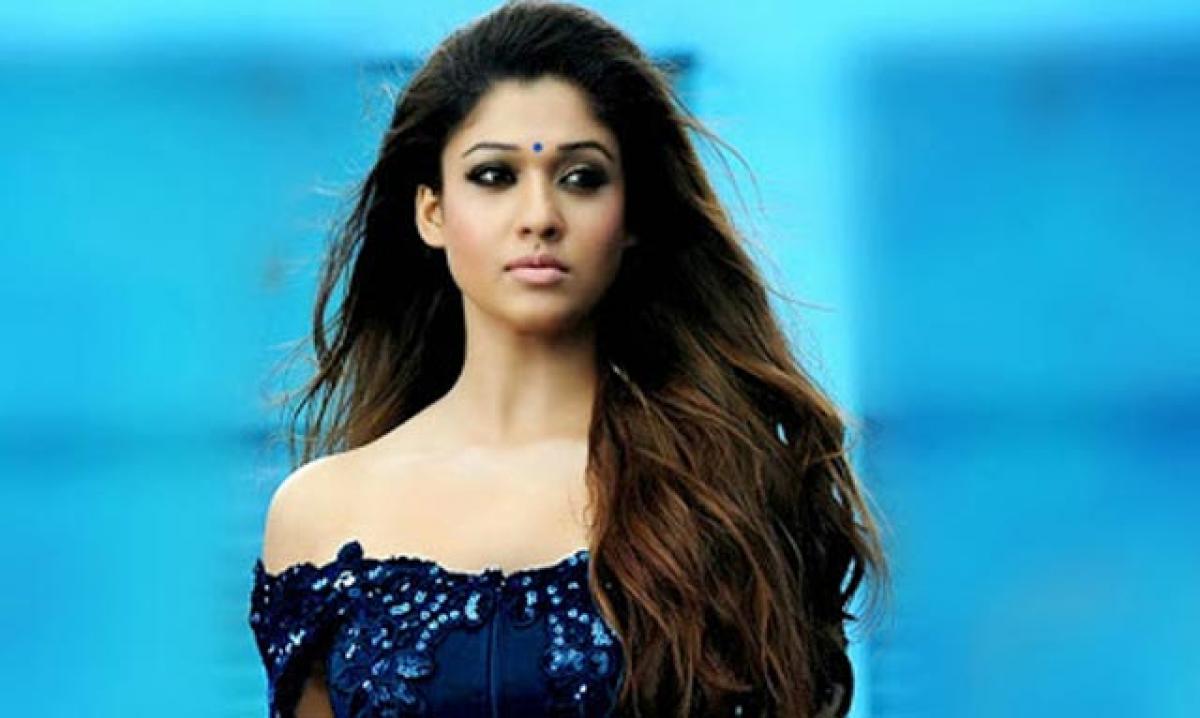 When prodded Rajeev Reddy (one of the co-producers) about Nayan’s chances of making the cut, he said, “Nayan is our first choice for the role and she...

In a surprising turn of events, Nayantara, the rumoured leading lady of Nandamuri Balakrishna’s 100th film ‘Gautamiputra Satakarni’, is yet to give her nod. Although buzz indicated that the Malayalam beauty is on board to romance the superstar, Talkies has learnt that she hasn’t so far. Apparently, since the makers are keen to begin filming next month, the top shot is finding it tough to accommodate dates.

When prodded Rajeev Reddy (one of the co-producers) about Nayan’s chances of making the cut, he said, “Nayan is our first choice for the role and she was kicked about it when we approached. However, she is caught up with her prior commitments in Tamil and since we are going to floors early next month, she’s working hard to adjust her date diary.”

Nayan and Balayya is a successful on-screen jodi, having done films like ‘Simha’ and ‘Sri Ramarajyam’. Meanwhile, director Krish is also on the lookout for other options just in case if Nayan fails to make it.

“The chances of Nayan teaming up with Balayya are bleak at this point of time, and since there isn’t much time left for the film to go on floors, we are looking for other options too,” Rajeev added. Will she, wont she? Well, the guessing game continues for now.