Trivikram wants me to act till I turn 80: Nadia 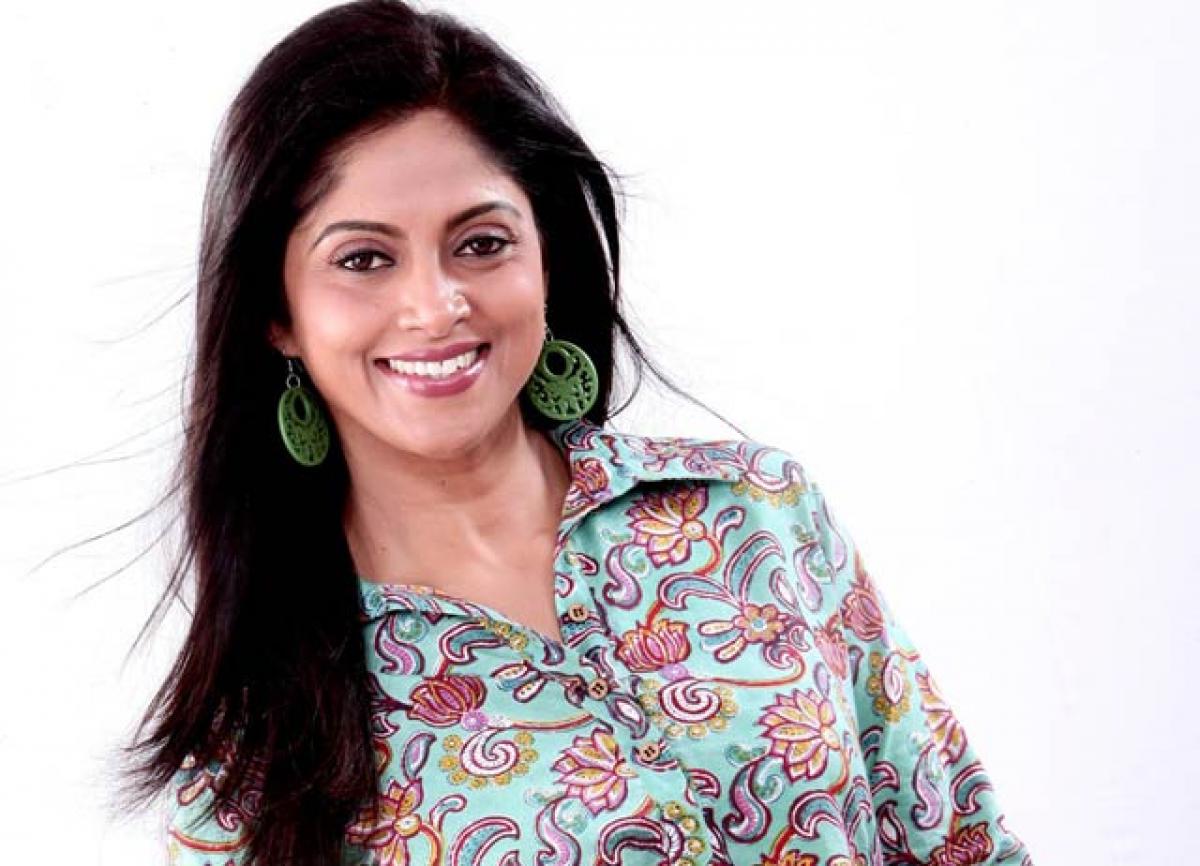 Actress Nadia is optimistic of recreating ‘Attarintiki Daaredi’ (AD) magic with her forthcoming release ‘A...Aa’, directed by Trivikram Srinivas.  She ...

Actress Nadia is optimistic of recreating ‘Attarintiki Daaredi’ (AD) magic with her forthcoming release ‘A...Aa’, directed by Trivikram Srinivas. She plays a strict mother to Samantha again in the family drama.

“My role has shades of ‘AD’ but this time the situations are more comical. I play a strict mom who wants to do everything what she thinks is right for her daughter.

On the other hand, my husband (Sr Naresh) is trying to deal with me by joining hands with my daughter, and all this is told in a hilarious way,” she informs, adding, “It’s great to work with Samantha again and she’s always chilled out on the sets. Let’s hope we repeat the ‘AD’ magic.”

Talking about Trivikram, she says, “He’s like a buddy. We always love to pull each other’s leg on the sets. He always makes fun of me and addresses me as an old lady. He even wants to me to act till 80 (laughs).”