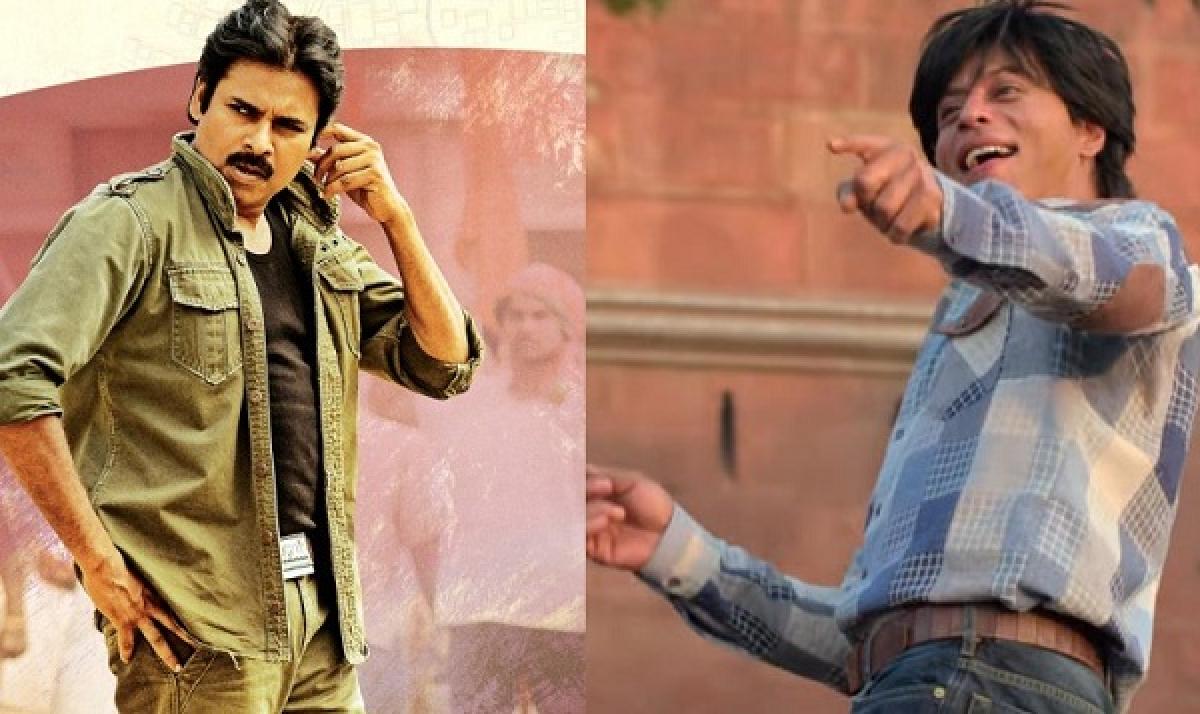 So what if trade analysts dubbed Power star Pawan Kalyan-'s Sardaar Gabbar Singh as flop. The film continues to rake in moolah at the box office with...

So what if trade analysts dubbed Power star Pawan Kalyan's Sardaar Gabbar Singh as flop. The film continues to rake in moolah at the box office with its day to day collections.

In the social media circles, rumors are doing the rounds that Pawan Kalyan is bigger than Bollywood superstar Shah Rukh Khan.

Going into details,Pawan Kalyan Sardaar Gabbar Singh has collected Rs 31.30 crores on the first day globally and in Telugu states, it has collected 20.52 crores.

But coming to Shah Rukh Khan's movie Fan which was released in the last week, the film has raked in India Just Rs 18.75 crores which is much lesser than Sardaar Gabbar Singh movie box office collections.

The only difference between these movies is that Sardaar Gabbar Singh is running successfully in theaters with disaster talk and Shah Rukh Khan's fan movie is expected to have got a higher opening collections for the year 2016. Watch this space for more updates.