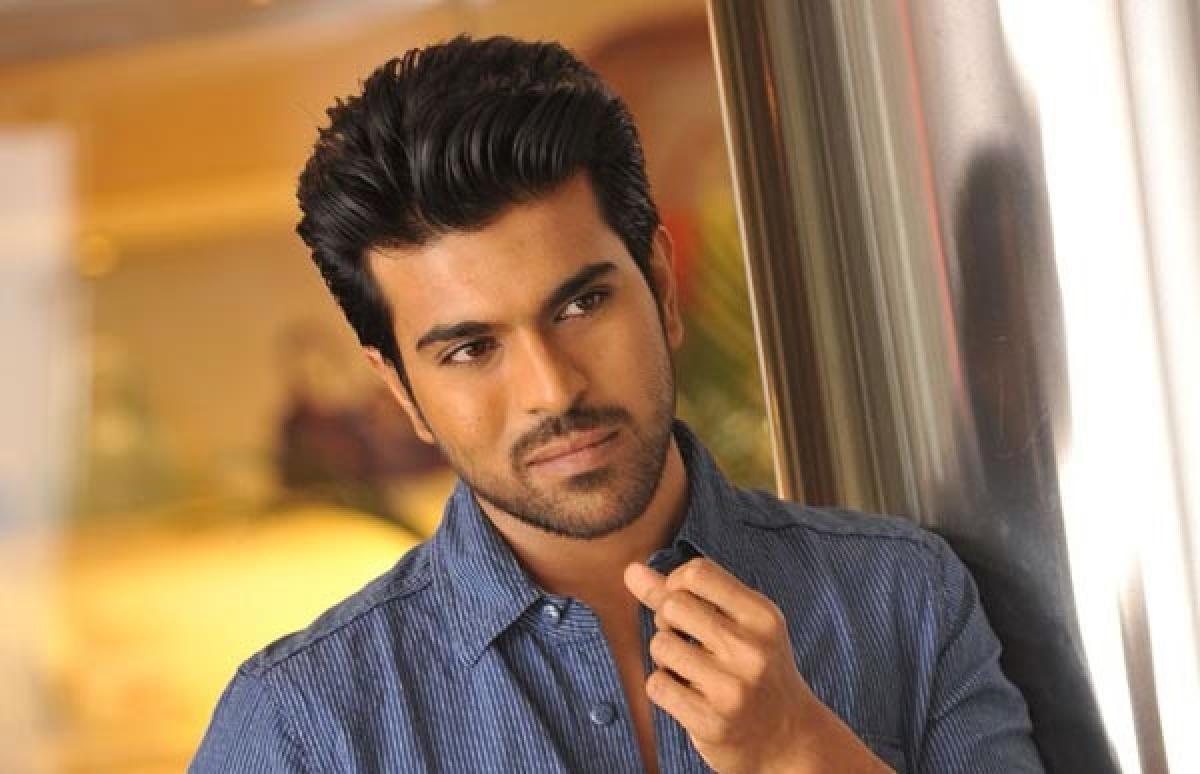 Actor Ram Charan, who is currently shooting a yet to be titled Telugu remake of Tamil blockbuster Thani Oruvan, shared that in terms of movie scripts, ...

New Delhi: Actor Ram Charan, who is currently shooting a yet to be titled Telugu remake of Tamil blockbuster "Thani Oruvan", shared that in terms of movie scripts, Bollywood should learn from the scripts coming from South Indian cinema.

Having worked in 10 films till now, out of which only one was Bollywood film titled “Zanjeer” which was a remake of director Prakash Mehra's 1973 released film "Zanjeer", Ram said that he would want South Indian film industries to adapt the “production values of Bollywood”.

“I would adapt the production values of Bollywood and the filmmaking, which is very nice in this industry... is far superior. In those terms, we need to buckle up here,” Ram told IANS in an interview during his visit to the capital.

The "Magadheera" actor also said that in Southern cinema, there are very few movies which are just for the multiplexes unlike in the Bollywood.

“In south we have very few movies that are just for the multiplex... many are unable to watch films on such platforms. In Bollywood, there are more multiplex films. In south, whether it is a small film or a big film, everybody sees it. So, there is always something for everybody to come, see and enjoy,” he said.

2 Amazing Gadgets Which Awestruck You With Their Smartness