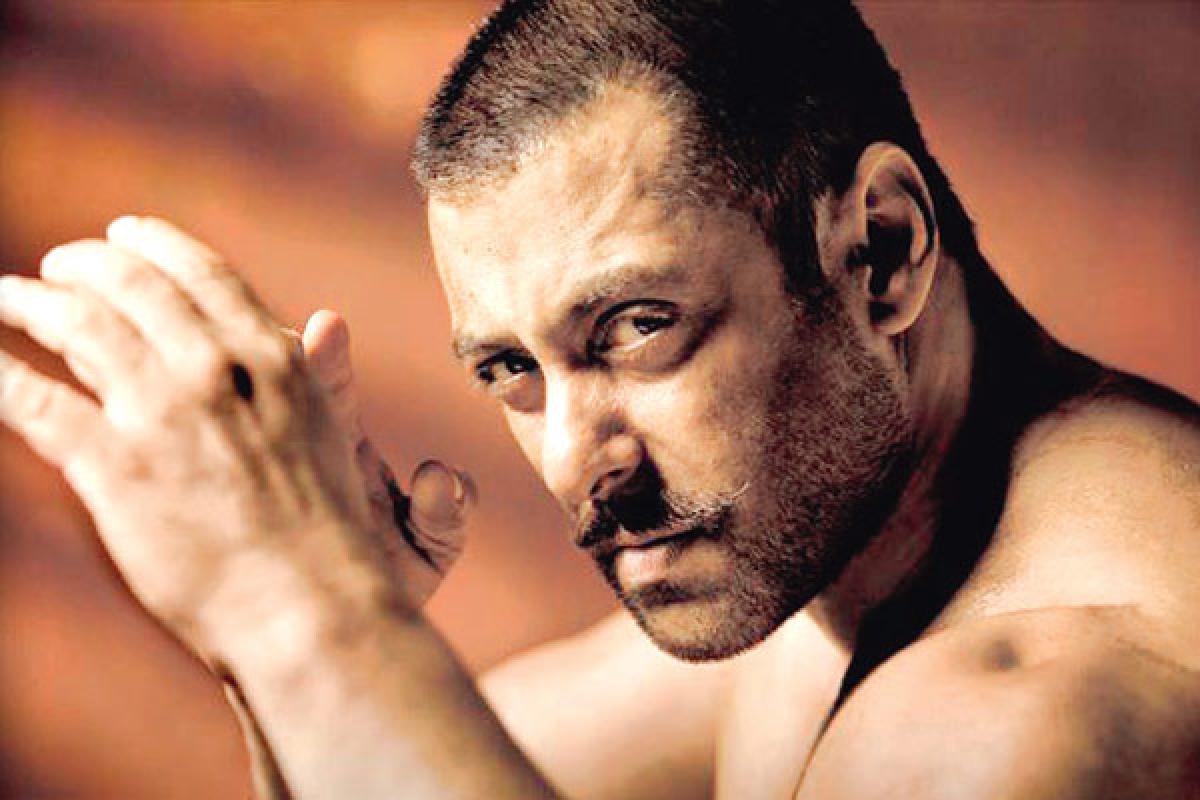 Superstar Salman Khan, who is currently prepping for his upcoming film Sultan, says he is looking forward to watching the thriller Traffic, which stars Manoj Bajpayee.

Mumbai: Superstar Salman Khan, who is currently prepping for his upcoming film "Sultan", says he is "looking forward" to watching the thriller "Traffic", which stars Manoj Bajpayee.

"Looking forward to this film 'Traffic'," the "Dabangg" star tweeted on Sunday.

"Traffic" is based on a road trip from Mumbai to Pune. The story revolves around transportation of a harvested heart for a heart transplant case, chasing a strict deadline. During the mission, the characters face numerous difficulties and obstacles, traffic being one of them.

The film is presented by Foxstar Studios, who had also produced "Neerja", based on the true story of air hostess Neerja Bhanot who sacrificed her life while saving passengers on board a hijacked Pan Am Flight 73 at Karachi.

On the work front, Salman will be seen playing a wrestler in "Sultan" and even put on weight for his role in the film.

The film, which also stars Anushka Sharma in a pivotal role, centers around Sultan Ali Khan (Salman), a wrestler who is faced with problems in his professional and personal life.

“Sultan” is directed by Ali Abbas Zafar and produced by Aditya Chopra under the Yash Raj Films banner.