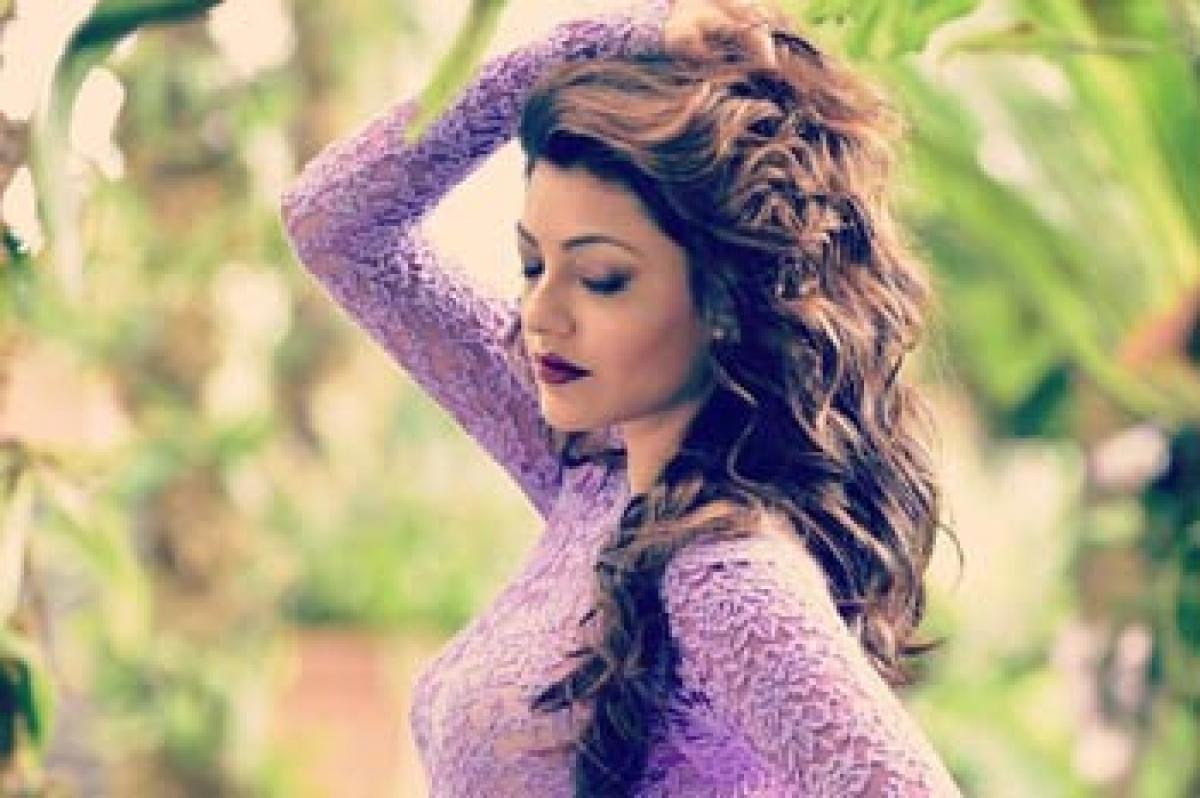 In a casting coup of sorts, director Teja has managed to rope in the likes of Rana Daggubati and Kajal Aggarwal for his as-yet-untitled next. To be produced by P Satyanarayana Reddy, the film will be an action-drama.

While Rana gave his verbal consent to star in Teja’s next, it all depends on whether Rajamouli would give the nod to let his Bhallaladeva begin the yet-untitled film as the second instalment of ‘Baahubali’ requires his services from June

In a casting coup of sorts, director Teja has managed to rope in the likes of Rana Daggubati and Kajal Aggarwal for his as-yet-untitled next. To be produced by P Satyanarayana Reddy, the film will be an action-drama.

A source close to the development confirmed, “After his film with Rajashekar, ‘Aham’, was called off due to various reasons, Teja, who shares good relation with Suresh Babu and his family, rang Rana Daggubati and pitched in a plotline to him.

Impressed by what he heard, Rana gave his consent pronto. Two days later, the director briefed the script to Suresh Babu who after liking the plot suggested that Kajal Aggarwal would be the best bet alongside his son. The actress too, impressed by the part and the subject in total, gave her heads-up.”

However, the source added that there’s a small hitch. “Rana is required to get authorisation from Rajamouli as the latter needs the former to shoot his portions for ‘Baahubali: The Conclusion’ from June. The ‘Eega’ helmer was told about this (project with Teja) and he too was kind of okay with it.

As long as Rana puts on 20 kilos and grows his hair by mid-June, he has no issues but a final decision regarding this will be out in a day or two.
“In fact, both Teja and Rajamouli share mutual respect for each other. It would be a bolt from the blue if Rajamouli opposes.”

The source added that Teja is planning to start the film as quick as possible. “You wouldn’t be surprised if the film goes on floors in a week. Teja has Kajal’s dates from April 20 and Rana is free as he almost wrapped up ‘Ghazi’. The director is in advanced talks with Ratnavelu, who is in Pune filming ‘Brahmotsavam’, to be the cinematographer of his film.”