Aryan Vaid excited to be back 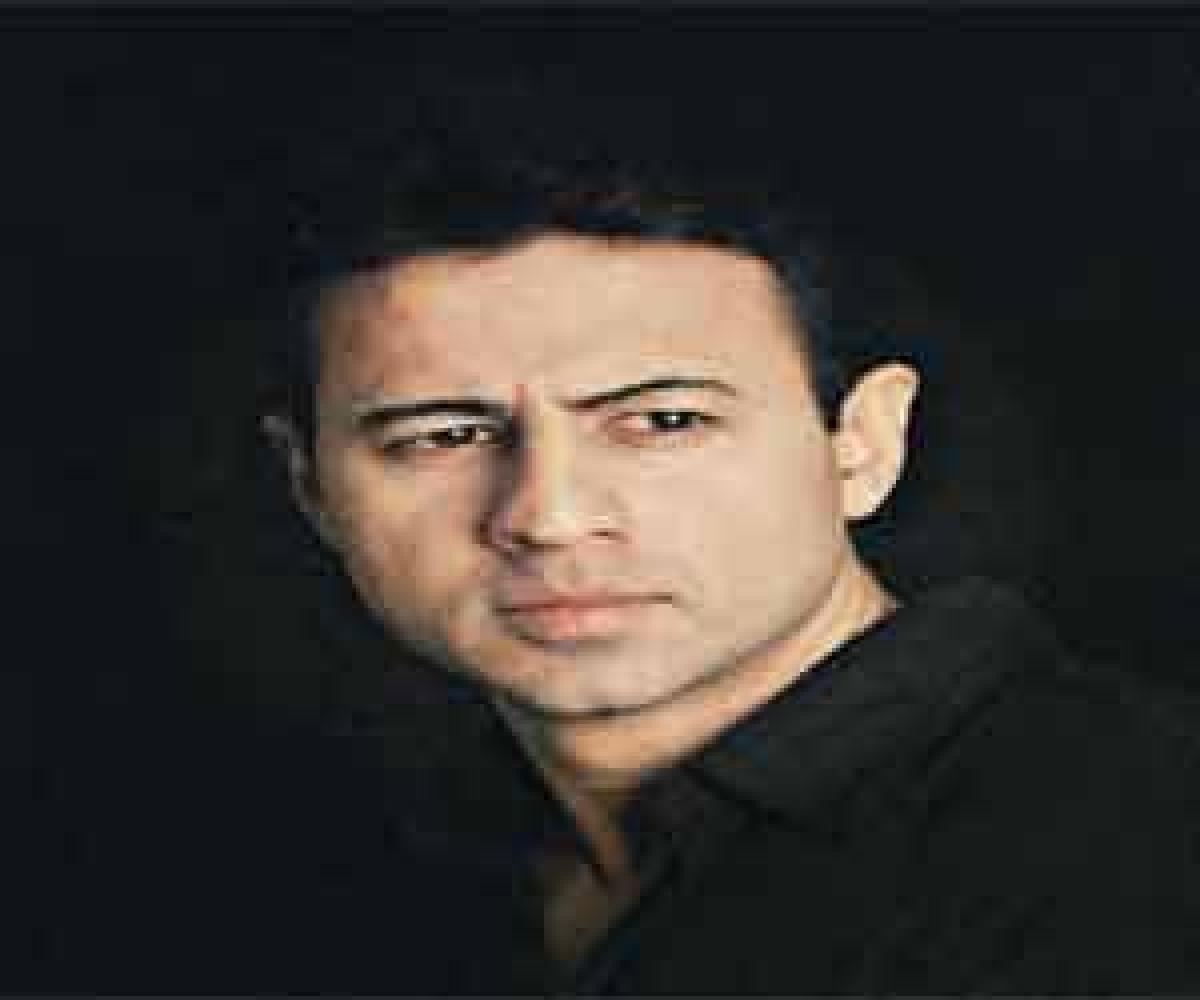 Aryan Vaid is excited to step into the fiction space of small screen via a role in TV show Udaan, and the model-actor says he is glad that the...

Aryan Vaid is excited to step into the fiction space of small screen via a role in TV show Udaan, and the model-actor says he is glad that the character bears resemblance to Shah Rukh Khan's role in ‘Chak De! India’.

Aryan will be entering the Colors show as coach Kabir, and the entry will happen this week."Kabir's character is very strong and enigmatic and bears resemblance to Shah Rukh Khan's character in 'Chak De! India'. He will coach and mentor Chakor (female protagonist), and put her under intense training to make her a better athlete."

"I am doing a fiction show after a long time and I am very excited to be portraying such strong character on screen," Aryan said in a statement.

The show, which salutes the spirit of courage and determination as it narrates the story of Chakor, who fought for independence from bonded labour and right to education,recently took a 10 years' leap to showcase a more determined Chakor fighting to free her family from the clutches of the social peril.

With the storyline of the show moving forward, Chakor will get a new coach, who will shape Chakor's career as an athlete.
After making a name in modeling world, Aryan featured in slew of films like ‘Veer’ and ‘Diary Of A Butterfly’, he also turned to television as he became a part of controversial reality show Bigg Boss.