Unravelling the mystique of Ramanujan 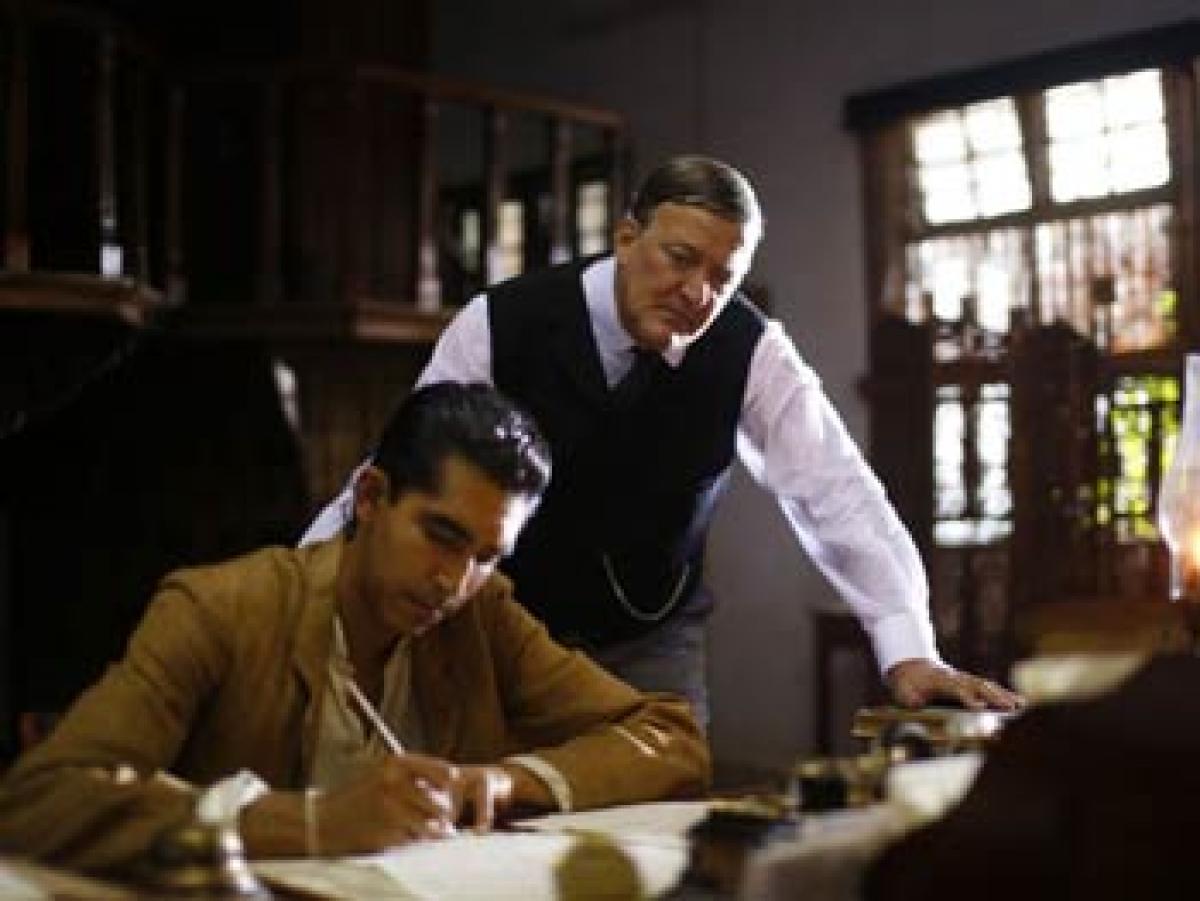 How does one describe, let alone cinematically circumscribe, the life of an unvarnished genius like Srinivasa Ramanujan, who at the age of 32 had burnt himself out scorned, smothered and snuffed out by his own unplumbed brilliance.

How does one describe, let alone cinematically circumscribe, the life of an unvarnished genius like Srinivasa Ramanujan, who at the age of 32 had burnt himself out scorned, smothered and snuffed out by his own unplumbed brilliance. This is not an easy story to tell. Director Matthew Brown wisely follows the course set down by Robert Kanigel’s biography of Ramanujan.

As seen through the prism of poignant artlessness and a belief that the mathematical genius flows from the will of God, true to the somber end to its unrehearsed design, the narrative seems to flow almost by divine ordinance.

The story of a simple human being with a complex mathematical mind that he failed to explain to himself, let alone to the world which marvelled at his prodigious skills, is told with such charm and tenderness that you are left contemplating not so much the inexplicable genius of the man as his simplicity, innocence and humanity.

There are two love stories coursing through the arteries of this agile yet supine biopic. Ramanujan’s unfulfilled love for his wife Janaki (Devika Bhise) whom he leaves behind in the village in Tamil Nadu in the dubious care of his mother (Arundhati Nag) is imagined as a famished, restless relationship pining for consumption.

Dev Patel and newcomer Devika Bhise play out this love story of spousal separation with aching ardour staged by the seaside to signify the theme of a thirst that cannot be quenched. But it’s the other love story that provides a centre to the tale of the mathematical wizard’s quest for a harmony between self-discovery and worldly success.

The complex ambivalent relationship between young Ramanujan and his British mentor GH Hardy (Jeremy Irons) at Cambridge furnishes a compelling sensitivity and a supple ardour to the academic context of the theme. The mentor-pupil relationship is governed by intellectual and emotional complexities. Brown doesn’t gloss over these complexities. He allows the two actors to tackle the abundance of emotional and intellectual infinities headlong.

There is miraculous chemistry at work between Irons and Patel, a chemistry that allows the two actors to individualise and associate the two characters with all their quirks and suppressed angst. It’s a pleasure beyond measure to watch the two actors own their characters as though by birthright.

Irons’ supreme command over his character is no surprise. He has a lifetime of experience to support him to give life to Hardy’s academically arid existence. When he speaks to his Indian protégé, he doesn’t make eye contact. This is a man who has never touched the soul of another human being, man or woman.

It’s Patel’s Ramanujan that takes us by surprise. Patel owns the character with the same prideful yet humble authority as Ben Kingsley exercised on Gandhi. And yes, newcomer Bhise plays Ramanujan’s wife with gentle affinity. There are other exceedingly accomplished actors in the film like Toby Jones, but it’s Irons playing against Patel that we are looking at without missing a beat.

What lends added grace to the narrative is the authentic locations used in the film. Whether it is Cambridge or the village in Tamil Nadu, the narrative visits Ramanujan’s life with vivid veracity. Larry Smith’s camera captures the pretty locations without allowing the frames to get over-laden with cuteness.

Authenticating and yoking Ramanujan’s intellect and existence could not have been easy. ‘The Man Who Knew Infinity’ achieves the near-impossible task of bringing the genius’ inner turmoil in the same line of vision as his prodigious intellectual faculties.

Here is a rare film that allows us a lucid glimpse into the anguished heart of a soul that couldn’t fathom the depth of its own brilliance. Almost a century after Ramanujan’s death, this film unravels the mystique of the unschooled maestro who didn’t know why numbers meant so much to him.
We now know.