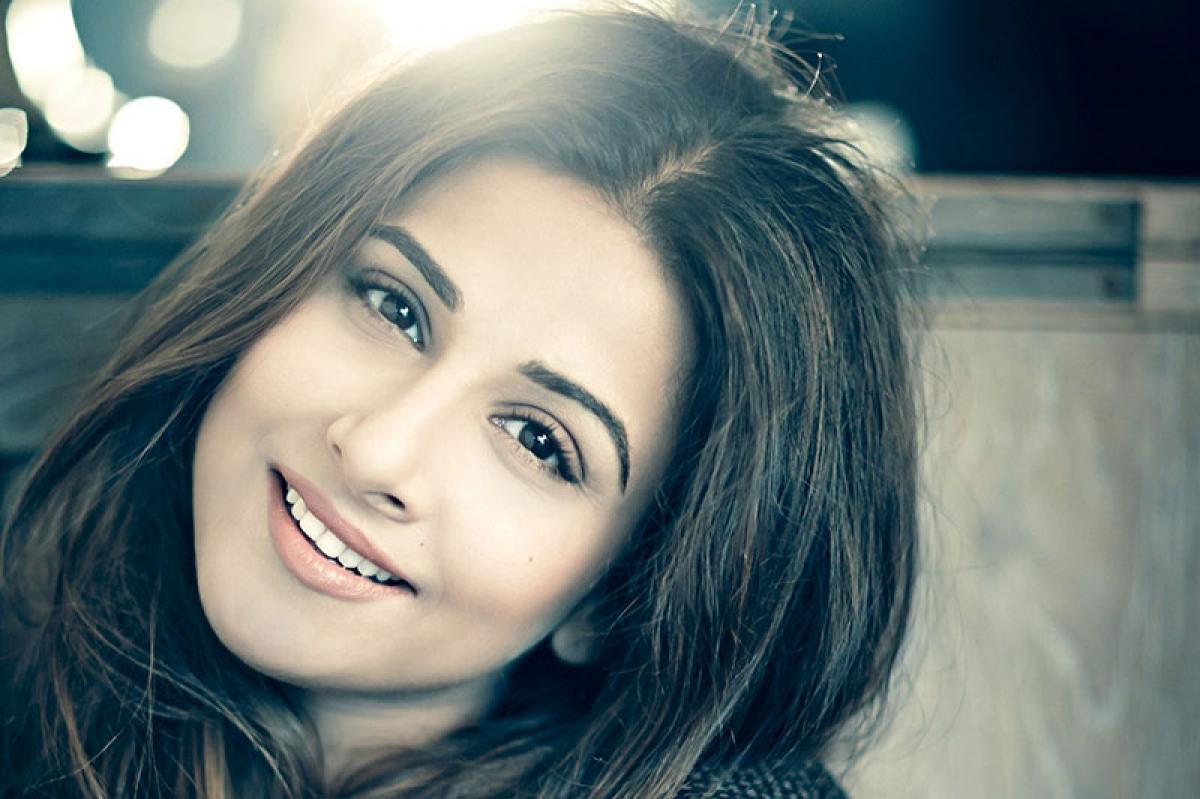 She also lauded the work of female actors and for adding “grace” with a “realistic” touch to their performances.

Im liking my new habit of watching Zindagi channel on d mornings after my night shoots,d latest reason for my masrufeeyat🙂.Kankar is ace!

I particularly like the female actors..so beautiful and graceful..and their portrayals are extremely realistic..Awaiting Vasl now.

Zindagi channel is a Hindi channel which airs Pakistani dramas as well as serials from other countries in India.