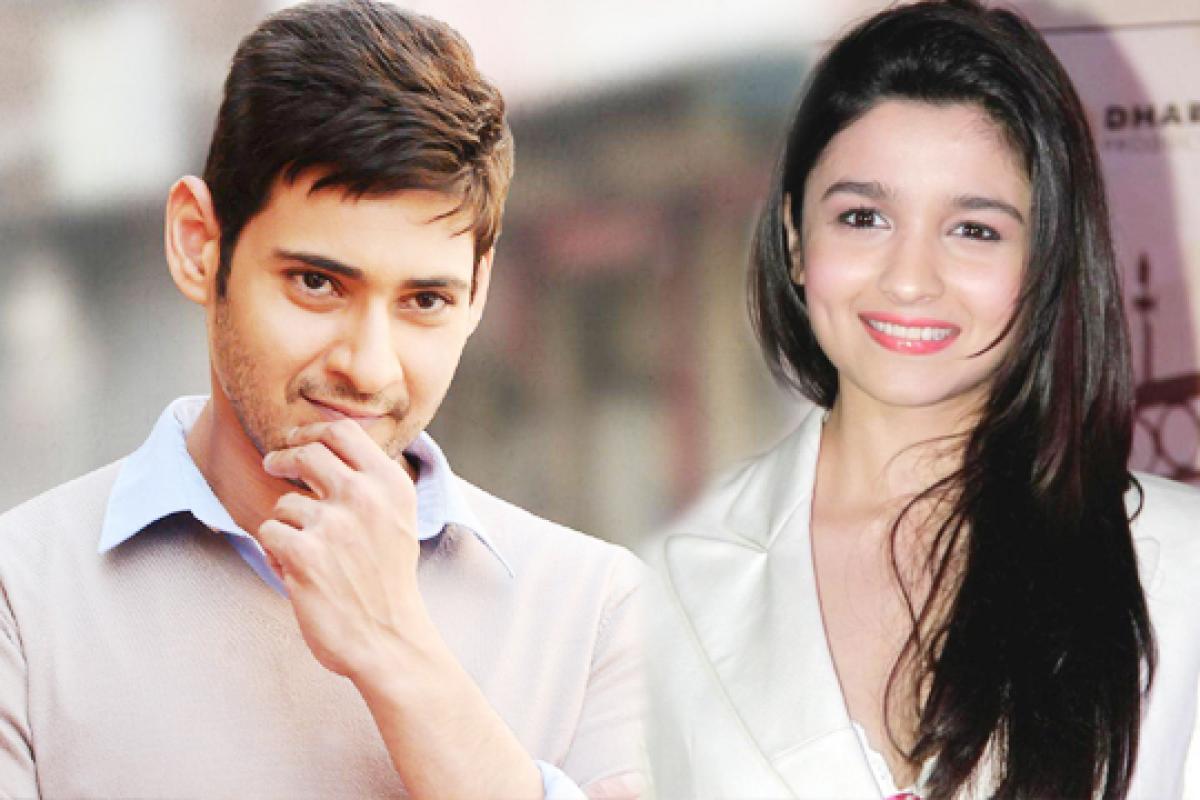 Super Star Mahesh Babu-AR Murugadoss's upcoming flick is currently in the pre -production phase. Sources inform that the untitled flick is expected to roll out in the month of June.

According to the latest reports, Mahesh's in next movie will feature a Bollywood actress. Earlier two of the Bollywood names were doing the rounds - Deepika Padukone and Parineeti Chopra. Now, another Bollywood actress name has joined the list - Alia Bhatt.

Ali Bhatt who is basking in the success of her recent flick Kapoor and Sons, is currently busy with the shoot of her next movie starring Shah Rukh Khan.

Rumors mills suggest that the makers are considering Alia Bhatt's name to rope in opposite Mahesh Babu. An official announcement has yet to be made by the makers of the movie. Watch the space for more updates.