Mahesh reveals his superstitious side at Brahmotsavam audio launch? 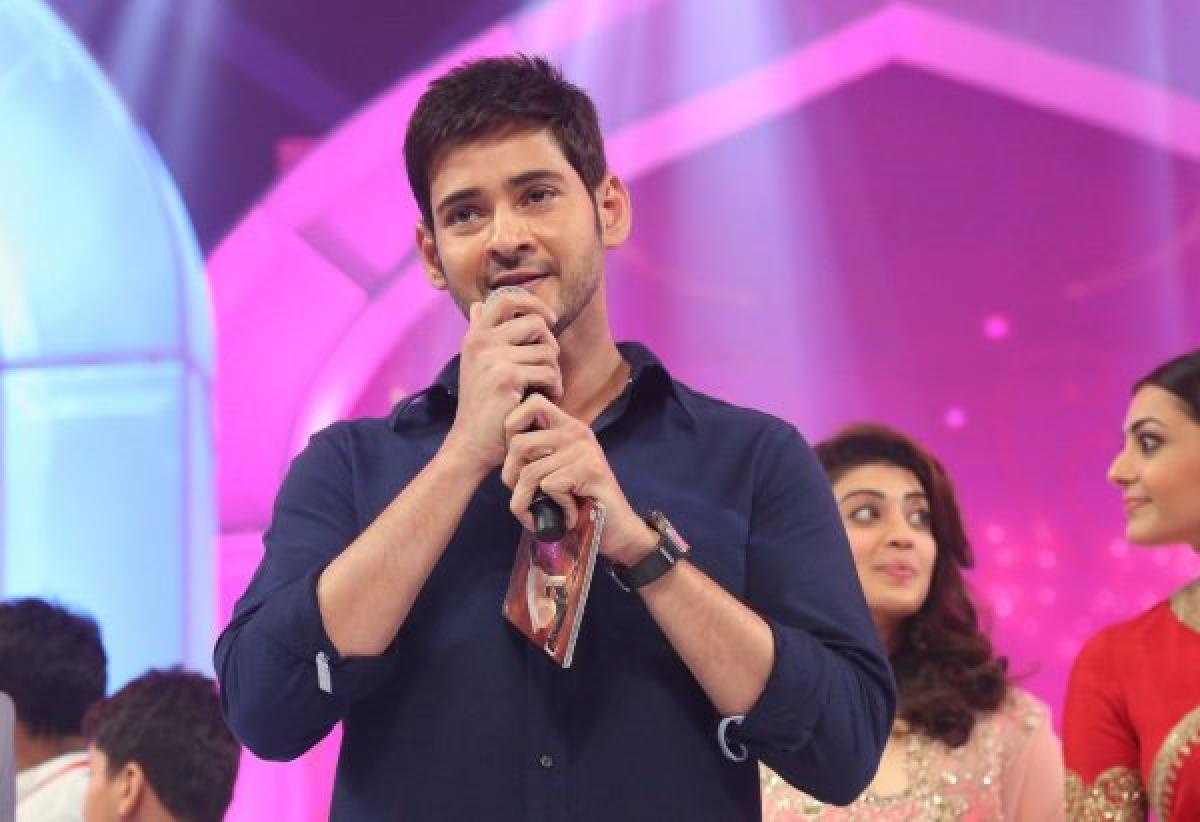 Superstar Mahesh Babu is known for his simple ways. He often keeps a low profile, talks little and dresses decently.  It-'s only recently that he-'s...

Superstar Mahesh Babu is known for his simple ways. He often keeps a low profile, talks little and dresses decently. It's only recently that he's become a little social and joined twitter to interact with his fans.

Back to his style of dress in, Mahesh is very conservative and often spotted in formal wear or full shirts during any events. We hardly see him in jazzy T-shirts or trendy shorts. He more or less sticks to the same formula even in his movies.

During the recent event of Brahmotsavam audio launch, Mahesh was spotted wearing a crisp blue shirt. While a few fans were disappointed as they wanted to see Mahesh in a much more colourful attire, few others opined that perhaps the actor is superstitious and sentimental about wearing blue. Let's see if this really works in his favour if that really be the case.