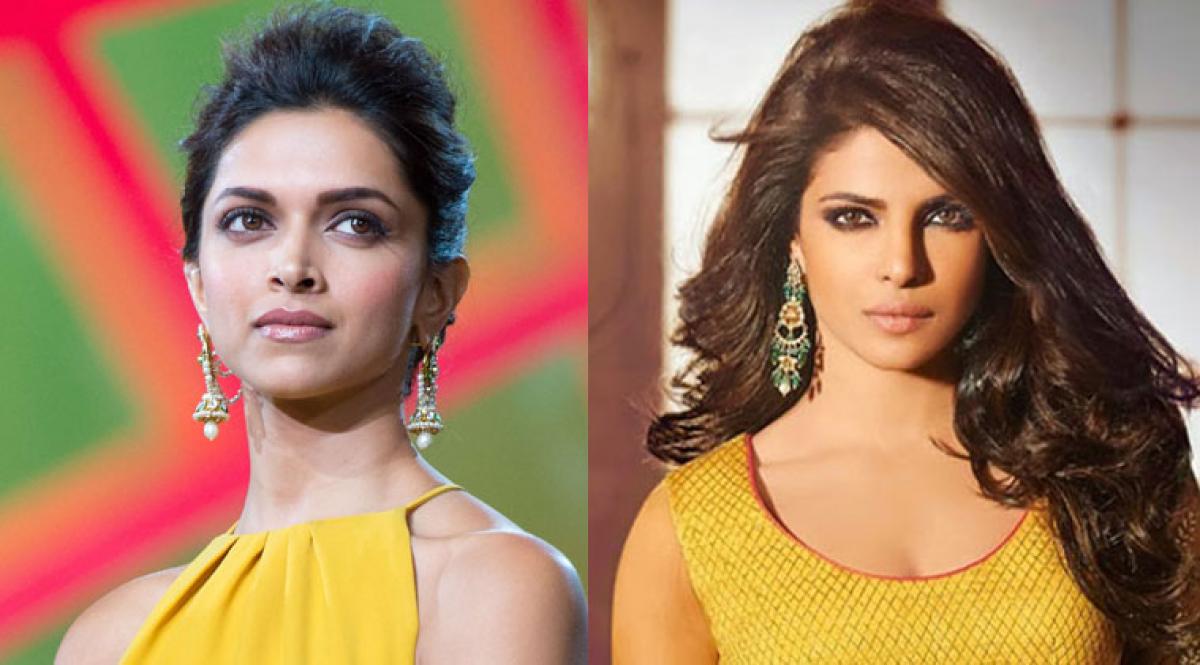 Actress Deepika Padukone says it is not only ignorance but racist when the foreign media mistakes her for Priyanka Chopra.

Mumbai: Actress Deepika Padukone says it is not only ignorance but racist when the foreign media mistakes her for Priyanka Chopra.

International mediapersons often confuse Deepika for the "Quantico" star and have even addressed her as Priyanka.

"Two people of similar colour are not the same people.

So, you as fellow Indians should actually be calling them out and educating them instead of encouraging it," Deepika told reporters at the L'Oreal event today.

When asked what could be the reason behind this confusion, she says, "Ignorance is ignorance. I feel bad for them."

Recently Priyanka had said that it was not fair to mistake Deepika for her.

"I guess I'm the most popular brown face that everyone has known. Every brown girl does not look the same. Don't mistake it. Let's try and tell us apart. That was not right and it's not fair. She's a massive star from India," she had said.