Rohit Shetty: I want to direct Prabhas in future 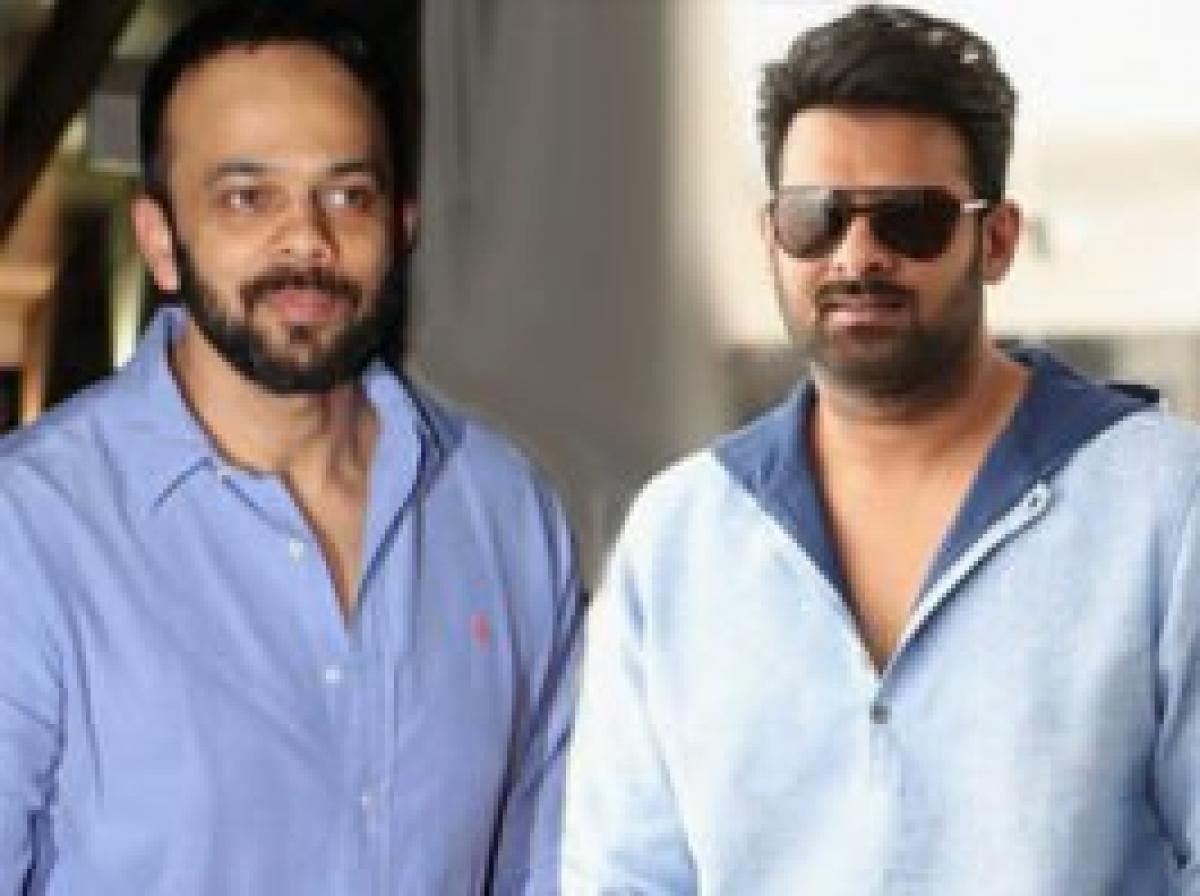 Bollywood Director Rohit Shetty too has joined the list of admirers after watching SS Rajamouli\'s magnum opus Baahubali: The Conclusion.

Bollywood Director Rohit Shetty too has joined the list of admirers after watching SS Rajamouli's magnum opus Baahubali: The Conclusion.

When quizzed about the movie at an event, the director hailed the Baahubali team for their efforts.

Speaking at the event, Rohit Shetty was quoted saying, "Baahubali The Conclusion, is a great example of team effort and it just did not become a huge success because of actor's popularity."

Calling Rajamouli a visionarty director, Rohit Shetty took a dig at the overly done promotions by saying, "I think Baahubali team showed how less promotional activity is more for a popular film that has enough buzz around it. We see many actors going on reality shows, shopping malls, theatres, railway stations and every possible place for promotions but I believe it is absolutely unnecessary. At the end of the day, it is the movie that will decide it's box office fate not your promotions."

The director even went on to say that he would love to direct Prabhas in the future and continued to say he would want to work with every actor from South.