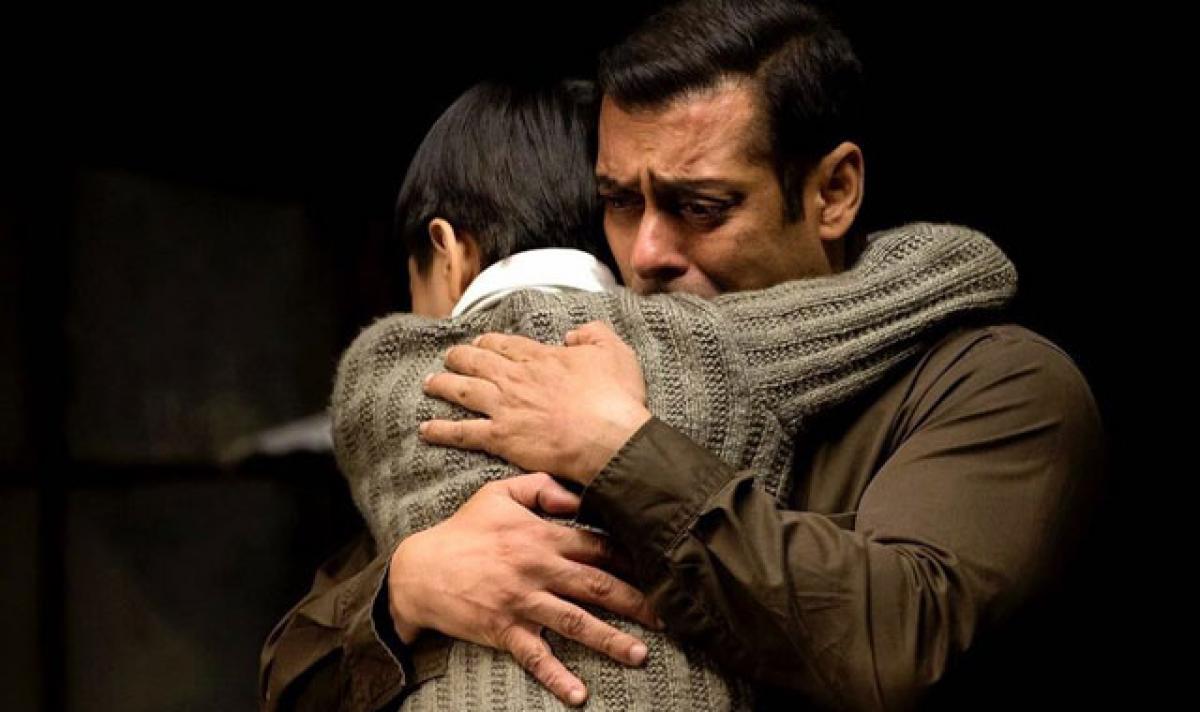 The makers of Kabir Khan\'s forthcoming directorial ‘Tubelight’, starring Salman Khan, have joined hands with Facebook to create a cover video for the official film page.

The makers of Kabir Khan's forthcoming directorial ‘Tubelight’, starring Salman Khan, have joined hands with Facebook to create a cover video for the official film page.

The cover video features Salman doing the signature hook step from the film's song "Radio". Amar Butala, COO, Salman Khan Films, said in a statement: "Our main aim is to steer away from the regular path.

We have done things differently for every Salman Khan film and 'Tubelight' is no different. Considering Salman Khan and his superstardom, Facebook is one of the best platforms to help us reach out to his fans and lead 'Tubelight' to greater success."

‘Tubelight’, produced by Salma Khan and Salman, also stars Sohail Khan and Chinese actress Zhu Zhu. The film also has its own character emoji and is scheduled for an Eid release.