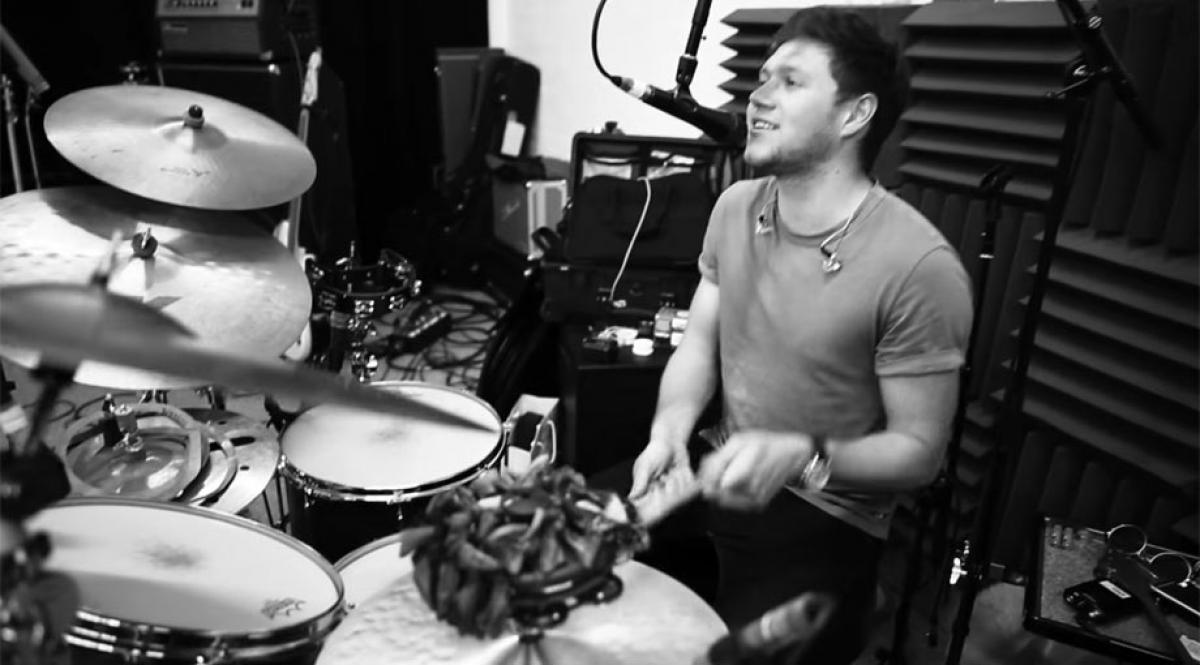 Singer Niall Horan says he has been recording music with Shania Twain.

London: Singer Niall Horan says he has been recording music with Shania Twain.

The 23-year-old former One Direction star is determined to take his music down the country route and, in order to ensure its a success, he has enlisted the help of 51-year-old singer, reported Contactmusic.

"I have spent a bit of time with Shania in the studio. The guy who produced her album, Jacquire King, is doing a lot of my album, so I spent a lot of time with her, and shes great," Horan says.