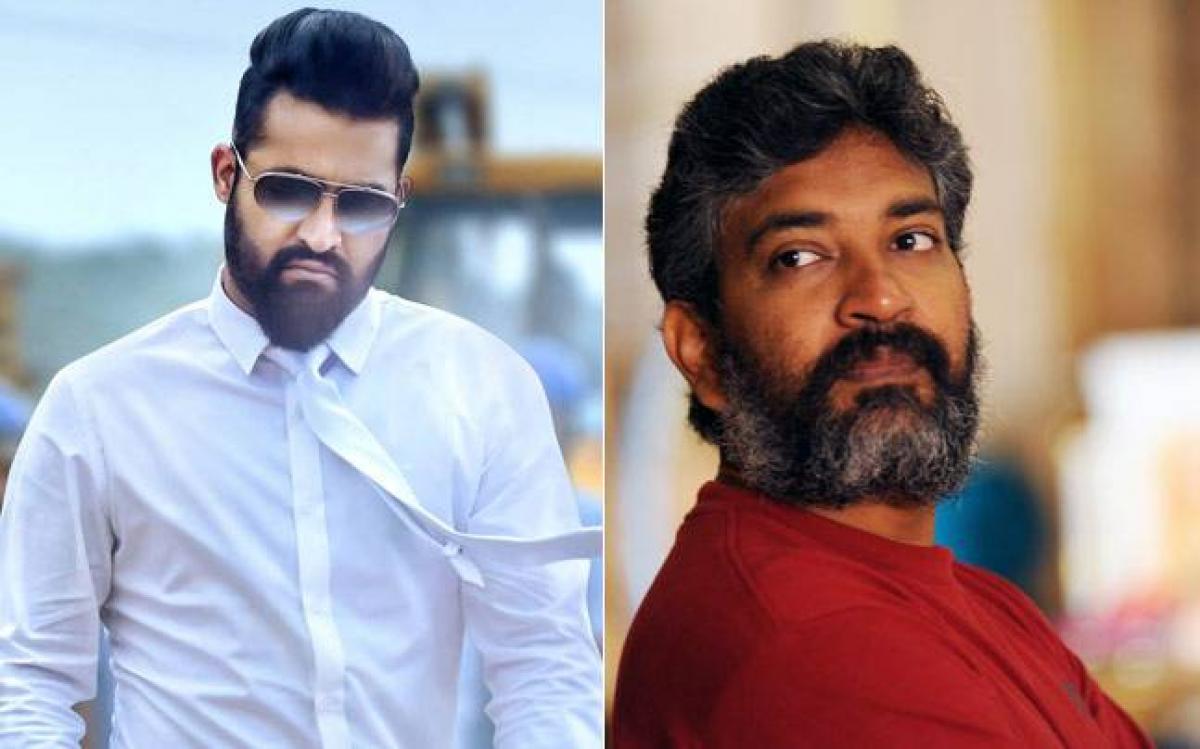 Rajamouli crazy has been increased post Baahubali-The Conclusion few of Tollywood actors are showing keen interest to work with him among them one is Jr.NTR.

Jr. NTR and Rajamouli have previously worked in many movies such as Student No.1, Simhadri and Yamadonga all of which were super hit films in Tollywood.

Rajamouli's craze has increased post Baahubali-The Conclusion with many Tollywood actors showing keen interest to work with him, among them one is Jr.NTR.

Rumors were doing the rounds that, Jr.NTR is showing a lot of interest to work with the Rajamouli and has even asked him to write a script for him. But till date, there is no official announcement by Rajamouli or Jr.NTR about their film.

Currently, Jr.NTR is occupied with Bobby's film, after that he'll work with Trivikram Srinivas and Koratala Siva. Later, We can get news update about the duo's film. Let's wait and watch whether the actor's desire will get fulfilled or not. Watch the space for more updates.