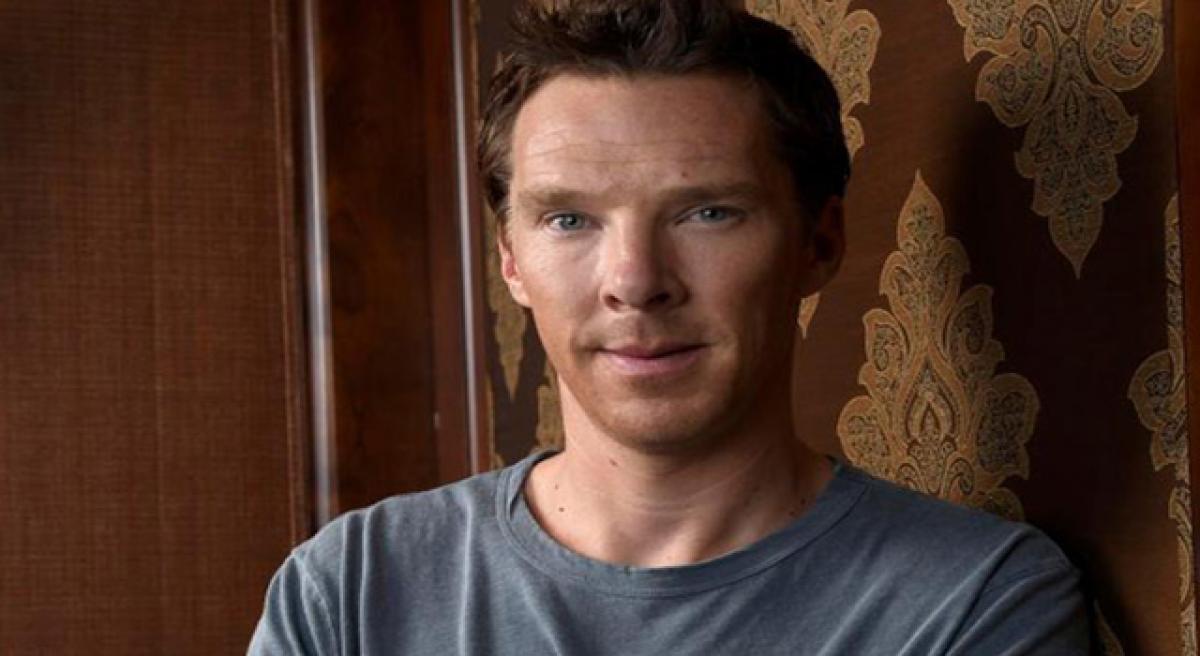 Besides directing the film, Serkis will also voice the character of bear Baloo in the adaptation of author Rudyard Kipling's "The Jungle Book". "It's amazing, Benedict's phenomenal. He's really scary. It's a grounded, full-of-rage, brilliant performance. What's brilliant about his performance is he's not just a black-and-white villain," Serkis told.

"Bizarrely, you actually feel his point of view. It's quite a nuanced performance. You'll see him in a new light. The ‘Sherlock' fans will be surprised, definitely," he added. "Jungle Book: Origins" is slated for release in 2018.