Won't be able to play a dancing hero, says Nawazuddin 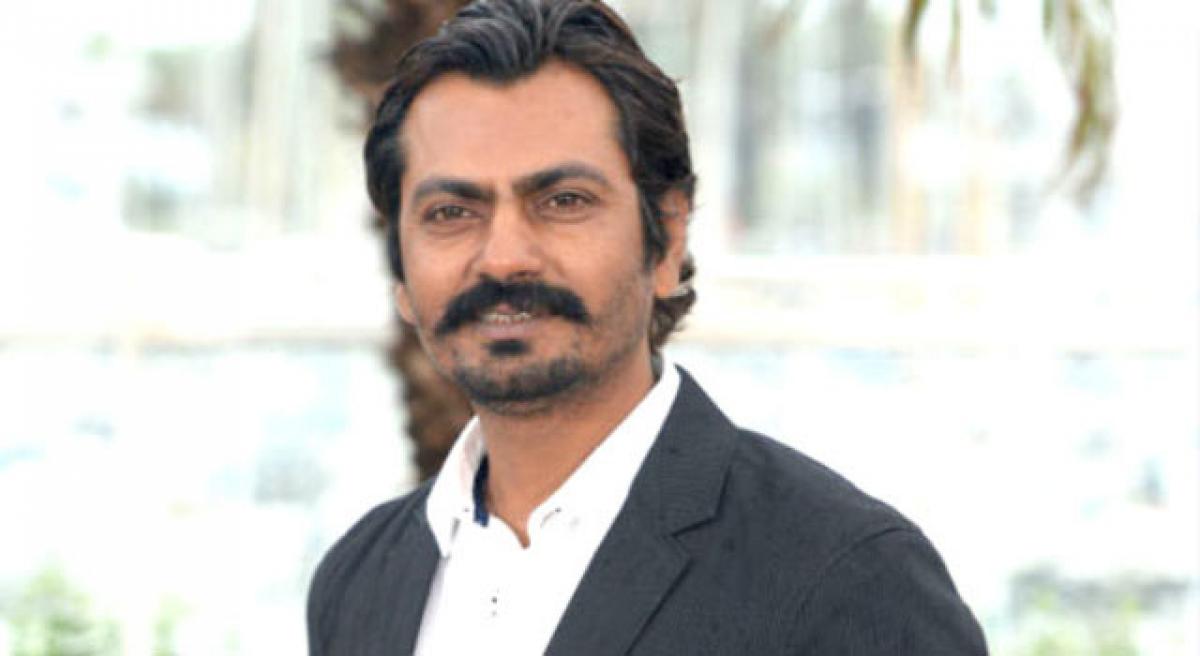 Critically acclaimed actor Nawazuddin Siddiqui says he cannot dance as well as other young heroes of Bollywood, but he can try to match up with them.

Critically acclaimed actor Nawazuddin Siddiqui says he cannot dance as well as other young heroes of Bollywood, but he can try to match up with them.

"I think Tiger and our whole team helped me to dance a little bit in the film. I think somehow I manage just 5 per cent of Tiger's level." Asked about his experience of working with Nawazuddin, Tiger said: "I think with every character, Nawaz bhai's body language changes, and that is a sign of a good actor.

"I learnt a lot from him as an actor during the shooting of the film." The action dance movie's female lead Nidhhi Agerwal is making her debut. She said: "I am very lucky to be a part of this film where I got a chance to work with Nawaz. He is a very down-to-earth person and patient on set.

"Matching up dance steps with Tiger was very tough, but I tried my best." Clarifying rumours that all is not well between him and the film's director Sabbir Khan, Tiger said: "I think that was a PR stunt. I did my first film with him, and that time he was my guru, a mentor, and now he is like my brother."

Sabbir also cleared a rumour of Shraddha Kapoor's special number in the film, saying: "Not that I know of." Produced by Viki Rajani, `Munna Michael’ is releasing on July 21.