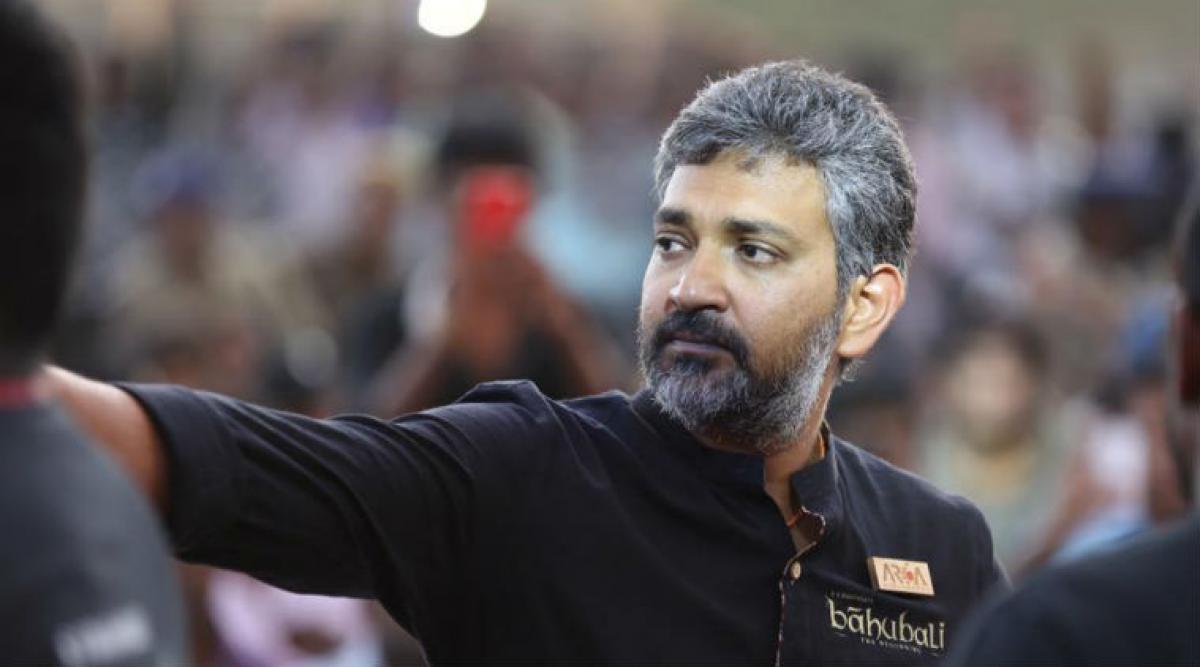 There were many rumors that he may work with Jr.NTR or Mahesh Babu but there is no confirmation about them. According to the latest development, Rajamouli\'s next movie gets a producer D V V Danayya.

Whole Tollywood audience are eagerly waiting to know the next film of Rajamouli who took Tollywood film industry into the top position. People started questioning as to with whom he is going to work next? Will it be high budget or low budget film? In how many languages he is going to release?. We all will get answers once the film goes on cards

There were many rumors that he may work with Jr.NTR or Mahesh Babu but there is no confirmation about them. According to the latest development, Rajamouli's next movie gets a producer D V V Danayya.

Sources informed that he took an advance amount from producer and he is currently working on the script in Romania. They are in plan to do the movie in multi-languages and content is the most priority to them rather than graphics. They'll shoot most of the movie in one set which is going to built once the film officially launches.

A latest buzz is that Rajamouli has kept one condition to produce that the movie making should happen in the presence of his family members. For that also, he had given a green signal it seems. Watch the space for more updates.