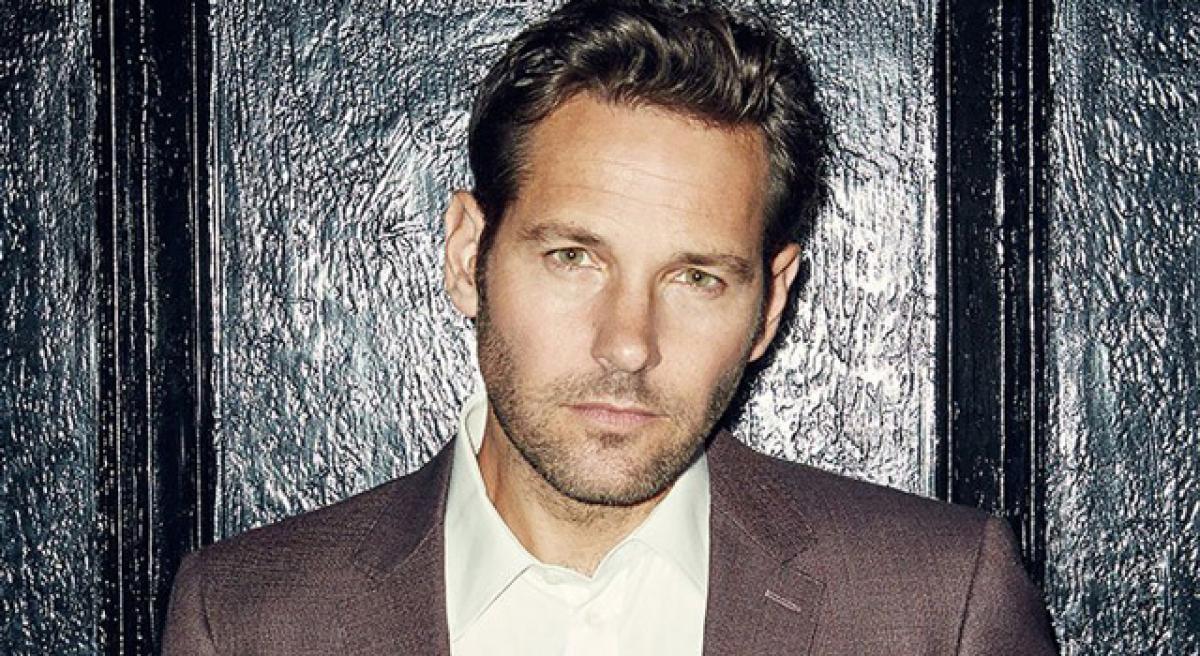 Paul Rudd\'s Scott Lang, aka Ant-Man, was photographed on the sets of \"Avengers: Infinity War\".

Paul Rudd's Scott Lang, aka Ant-Man, was photographed on the sets of "Avengers: Infinity War". Rudd is the latest actor, who has been spotted filming for the upcoming Marvel movie, after pictures of "Avengers: Infinity War" will also bring back Chris Evans as Captain America, Chadwick Boseman as Black Panther, Scarlett Johansson as Black Widow, Sebastian Stan as Winter Soldier, Chris Hemsworth as Thor, Tom Holland as Spider-Man, Jeremy Renner as Hawkeye, Elizabeth Olsen as Scarlet Witch, and Paul Bettany as Vision. Anthony and Joe Russo are directing the movie, which is slated to open in theatres on May 4, 2018.