Aishwarya to start shooting for Fanney Khan from next month 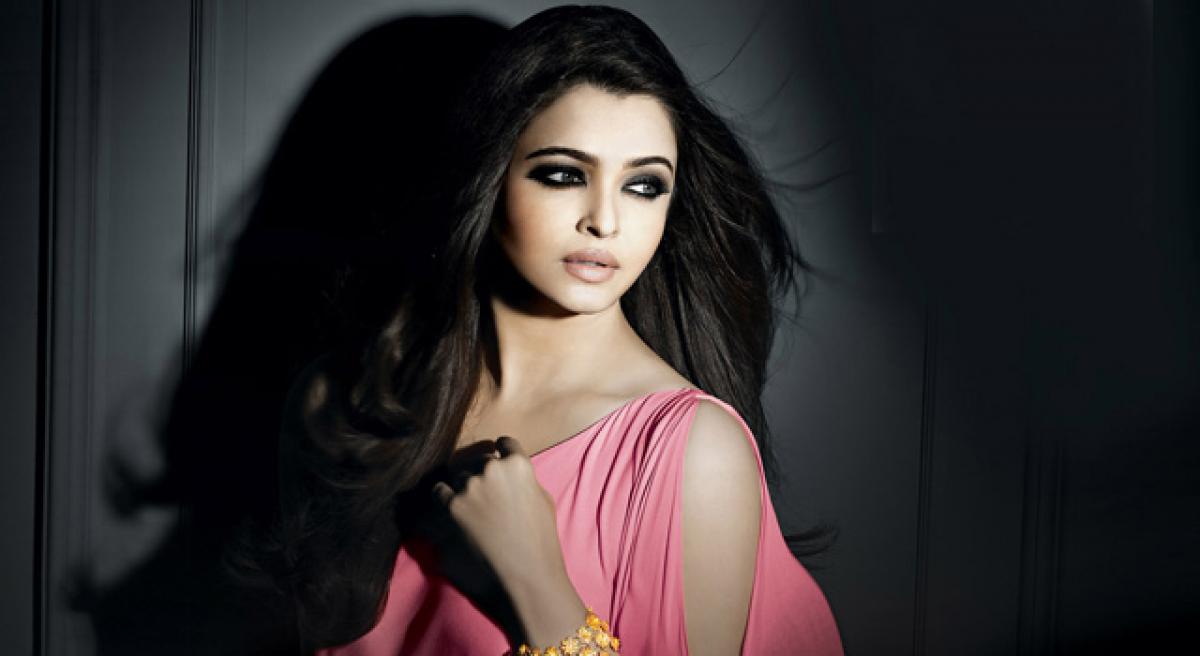 The film will bring Aishwarya and actor-producer Anil Kapoor together on the big screen after almost two decades. They had previously shared screen space in the 2000 film ‘Hamara Dil Aapke Paas Hai’ and the 1999 hit musical ‘Taal’.

Talking about the film, Anil had said “It has a fantastic script. It's a musical. I am really thrilled to be part of the film. It's the first time that I am playing a character whose name is Khan."

Last year, Anil had even shared his character's first look in which the spotlight was on him as he, dressed in a blingy outfit, posed with a microphone.