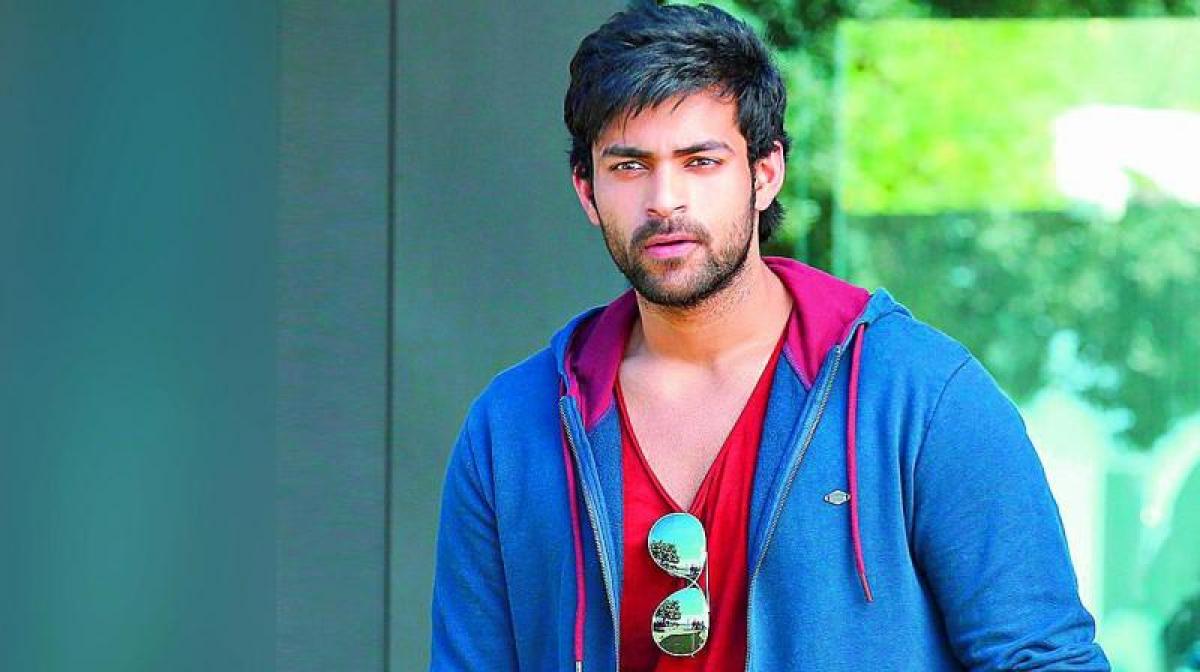 Have you observed anytime that Pawan Kalyan after delivering the speech he has a habit of saying Jai Hindi. Even, Varun Tej has done same at audio function event after giving his speech to the audience. Looks like he too follows some of the things from Pawan.

On Monday, July 10, they have released the soundtrack of the film without any chief guest. Varun Tej has given an emotional speech in audio function."He said my first inspiration before not coming into films was Mega Star Chiranjeevi and Pawan Kalyan. Why I had not invited my family people to the event as a chief guest because I know his fans will be attending the event. Thanks for your support and from onwards I'll do the best film to bring good name to our family.

He shared one incident when Sekhar Kammula came with a script to tell him that time he said that the heroine is a Pawan Kalyan fan. Varun Tej without hesitating said, "Sorry I don't like to call her Pawan fan and tell the name of heroine. Because Varun Tej too is a Pawan fan that was the reason he doesn't like the script".

Have you observed anytime that Pawan Kalyan after delivering the speech has a habit of saying Jai Hind. Even, Varun Tej has done same at audio function event after giving his speech to the audience. Looks like he too follows some things from Pawan.

Meanwhile,Varun Tej's Fidaa is slated for release on July 21st.