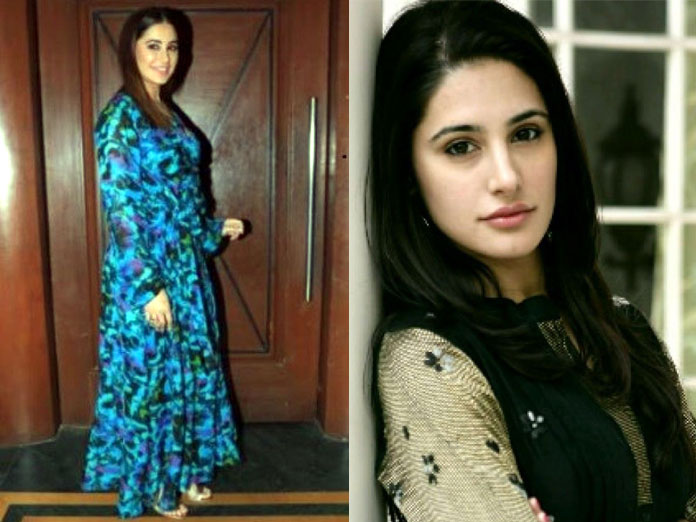 Actress Nargis Fakhri slams a leading news portal for running a false story about her pregnancy and says that she might be suffering from an illness.

According to a leading news portal, actress Nargis Fakhri is pregnant with beau Matt Alonzo, which is apparently not true.

The website reported that while promoting her comeback movie Amavas, the actress kept taking breaks because she was vomiting and later, they got to know that she is expecting her first baby.

The actress took to her social media profile and slammed the website for spreading false rumors about her pregnancy. Nargis Fakhri tweeted, “Take this down @TheLive_Mirror your reporter published lies & not only that he has also body shamed a person that may actually be suffering from an illness. Get your facts right before u publish”

Amavas is a horror thriller film directed by Bhushan Patel. The film stars Nargis Fakhri and Sachiin Joshi in the lead roles. The film was slated to release on 11 January 2019, but new release date announced as 1 February 2019.

The film is a remake of 2002 American horror film, The Ring, which itself was a remake of Japanese film with the same name.