Kangana Ranaut to unleash her wrath on Bollywood fraternity 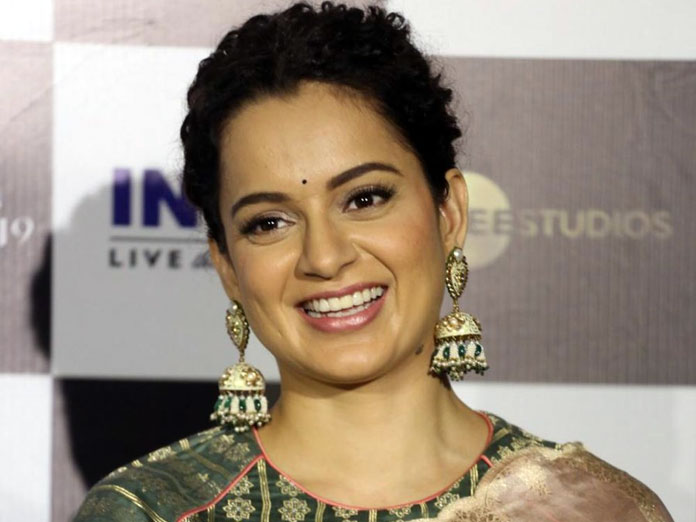 Kangana Ranaut basking in the success of Manikarnika says she will unleash her wrath on the Bollywood fraternity for ganging up on her.

Kangana interacted with media at a special Manikarnika screening for kids in Mumbai on Thursday.

Bollywood stars nowadays are seen promoting the upcoming films of their fellow actors, when asked if Kangana thinks if they would have done the same for her film it would have generated more box-office numbers. She said, "I have won multiple National Film Awards, so I don’t need them to promote me or my film. Having said that, was Rani of Jhansi my aunt? She belongs to every Indian, all 130 crore of us, including the Bollywood stars. Kangana is not the only one who is free it the entire country thanks to warriors like her. So, why are these people (Bollywood celebs) so scared? Is it because I spoke about nepotism?

These people should be ashamed of themselves. Some of them are my grandfather’s age. I have called them out on their misdeeds like nepotism, sexism and pay parity in the past. But, now I will get after their lives and unleash my wrath on them. I’ll expose each and every one of them. Bollywood has called for trouble by ganging up on me." she added.

Talking about the film's screening she thanked all the teachers and parents who are encouraging their kids to watch the film.

"It is such a privilege, that all kind of audience can see my film. There was a time when I used to do films like Gangster which kids couldn't watch. I used to take of roles of drug addicts and psycho women but I always thought that when I direct a film, I should do it with keep children audience in mind.

And with this film, I achieved that dream. And all the love and support we are getting from everyone is very important for our team. Thank you all the teachers, principals and parents that are encouraging kids to watch the film."