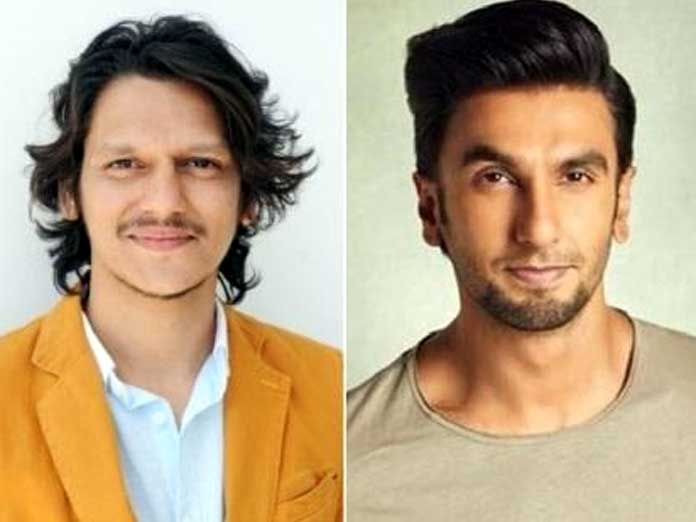 Vijay Varma, who played the role of Moeen Bhai in Gully Boy, was interacting with media celebrating the success of Gully Boy.

“One thing to learn from Ranveer Singh is that he conserves all his energy for the shot. He doesn’t waste his energy on sets, he conserves it, and he remains in his zone. So that is one good quality about him” added Vijay.

“I knew people are going to like the character but I didn’t expect this much love. I mean he has this fun side, he has levity and he is a little bit dirty as well, but he is larger than life, so there are elements where people could connect but I was not expecting this level of response” added Vijay.

Talking about the preparations for the role, Vijay said the script was written beautifully and had all the answers.

He added, “The script had all the answers, so the preparation was not that extensive. I got the part in December and we started rolling in January, so in this one month, I did some prep about the lingo, nuances of the characters, some reading, some training with the car, so nothing major was discovered”

Vijay Varma has gone from strength to strength. He has worked in films like Chittagong (2012), Monsoon Shootout (2017) and Pink (2016) and now, with his role as Moeen in Zoya Akhtar’s Gully Boy, Varma is enjoying his time in the sun.