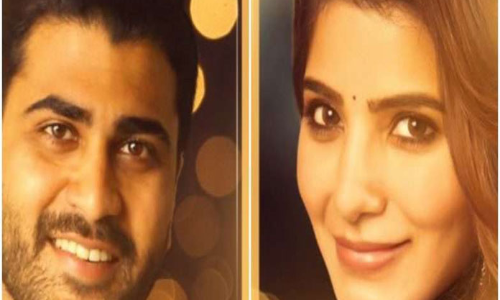 Sharwanand and Samantha are going to reprise the roles of Vijay Setupathi and Trisha in the upcoming Telugu film which is the official remake of the Tamil blockbuster 96. The film achieved the status of the cult in Kollywood upon release.

The makers are pretty much happy with the way the Telugu script got shaped. Dil Raju, under Sri Venkateswara Creations, is going to pool the resources for the film and the director who made the original will be making his debut as a director in Telugu.

If the buzz is believed to be true, the makers have locked the title Janu for the project. The production house is said to have registered the title at the chamber as well. More details on the same would be out soon.