Vox Populi: What should be done for Special Category Status? People across the state feel that unless all parties join hands and bring pressure on the Centre, there is no way Special Category Status would become possible

People across the state feel that unless all parties join hands and bring pressure on the Centre, there is no way Special Category Status would become possible. All Leaders and parties should set aside their egos and work shoulder to shoulder in getting what is rightfully due to the state. 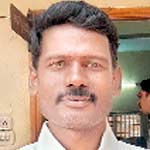 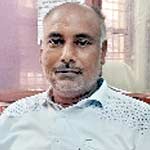 It is the need of the hour to lay siege to the Central government offices for mounting pressure on Modi to accord SCS to the state. Non-cooperation with the Union government would be an eye opener to the BJP bigwigs – K Yuvaraj, corporator, Kongareddipalli, Chittoor 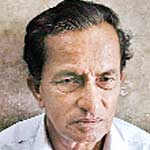 As resignation of YSRCP MPs and intensification of TDP agitation in Delhi elicited no response from the BJP government, it is advisable to stage a marathon massive dharna in New Delhi by all the political parties in the state with the participation of CM, YSRCP chief, Powan Kalyan , CPI and CPM leaders – M V Sharma, Brahmin Bazaar, Chittoor 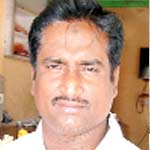 United struggle is needed to mount pressure on the Centre for SCS. At present, except BJP all the parties are demanding the SCS but not waging united fight. If all the parties stage agitations in unison, the Centre will come down and accept our demand. – Sk Mastan Vali, jewellery shop worker, Guntur 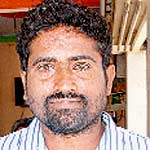 All the parties are trying to get political mileage out of the SCS agitation. If they fight unitedly, they will able to mount pressure on the Centre. If all the MPs resign, the Centre will accept our demand. If all the political parties work under the banner Pratyeka Hoda Sadhana Samithi, it will have some impact. – P Chandra Kumar, private company employee, Guntur 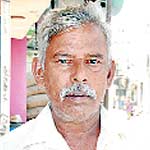 Unity is essential to achieve SCS for the state. I hope at least now all political parties will take up a united struggle setting aside political differences. – K Venkateswara Rao, farmer, Guntur 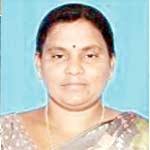 Currently, all political parties in the state are fighting for SCS only for their electoral benefits. But to increase pressure on the Central government, all parties and people’s organisations should start agitation with common agenda. Only then we can make BJP respond and get the SCS. – Bommineni Sujatha, housewife, Ravillavari Palem, Prakasam district 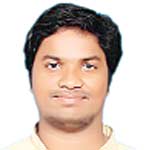 The political parties fighting for the SCS in different ways are sending a message that their egos are more important than the people’s interests. They should realise that the state is first and start fight for SCS. – Shaik Arif, Yuvacare Foundation, Giddalur 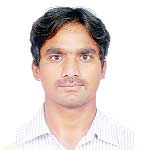 All the 25 MPs from the state should resign and participate in the agitation led by the people. The TDP government should dissolve the Assembly and start agitation under one joint action committee. – Gunturu Mallikharjuna Rao, Weaver, Chirala 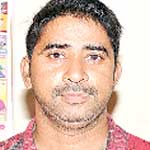 We need to exert pressure on the Central government by stopping the payment of taxes to Centre from the State and blocking the national highways. Otherwise, Prime Minister Narendra Modi will set aside the Special Category Status (SCS) demand for ever. The heat of agitation should touch the Central government. – K Raja, photo studio owner, Rajamahendravaram 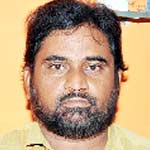 All the Central government offices in the State should be closed immediately and it will have an impact on the Centre. There is no use of rasta rokos and dharnas and Central government never cares for these type of protest programmes. All should come under one roof and fight for SCS. – Mohammed Gafoor, electrician, Rajamahendravaram 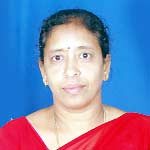 CM should go on fast

KCR went on fast to achieve separate Telangana. In the same way Chief Minister N Chandrababu Naidu should go on fast to achieve the SCS and fulfill the bifurcation promises. When the CM is on fast there will be more pressure on the BJP government and they will take a decision for the benefit of the State. – Lakshmi, housewife, Vijayawada 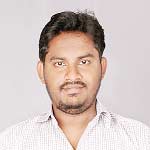 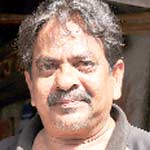 Fight under one roof 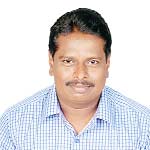 By protesting at all the Central government offices and organisations across the State, we can put pressure on the BJP-led NDA government to accord Special Category Status to the state. Such protests will have an impact on then Centre. – K Srinivas Rao, businessman, Vijayawada 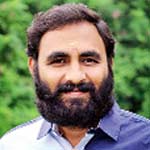 TDP president N Chandrababu Naidu should conduct a review meeting with all political parties and leaders and sketch out how to exert pressure on BJP-led Central government. A strategy should be evolved to fight for the Special Category Status. – Narasimham, Andhra University employee, Visakhapatnam 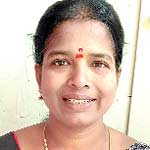 Collective effort by all political parties is the only way to achieve SCS to AP. But unfortunately main parties are fighting separately hurling accusations against each other. Other parties are agitating on their own. When goal of all parties is SCS, why don’t they unite to achieve SCS? – G Vasanthi, Asst Prof. Mathematics, engineering college, Tekkali. 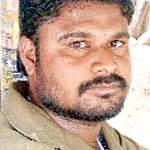 Speak in one voice

Each party has been going in its own way and trying to gain an upper hand. Instead of putting pressure on Centre, they were concentrating more on war of words with their rivals in the state. They should stop this and echo one voice. – A Siva, auto-driver, Tirupati 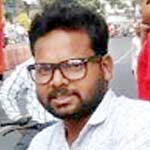 All the local political leaders should go to Hastina (Delhi) instead of taking part in strikes and rallies here in Visakhapatnam and troubling the locals. The stir effect should be known to the Central leaders. – Pairla Ravi Kumar, printer, Visakhapatnam 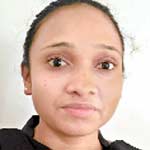 Convincing other states which are demanding SCS is needed to get SCS to the state. Ruling TDP and Opposition YSRCP have to explain peculiar situation and financial status of AP to other states. Both parties are required to fight collectively to achieve our rights from the Centre. Other parties also need to support the main parties by forgetting their political differences. – Y Rama Devi, law student, Srikakulam.

United fight required To keep pressure on Centre and achieve the Special Category Status (SCS), all parties should come together and fight unitedly just as they did in Samaikyandhra movement and Jai Andhra movement. Now each party is going in a different way which clearly shows that they have no unity. – D Ankit Reddy, restaurant owner, Tirupati 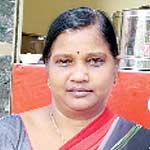 Individual slogans no use

All parties and associations should come together, form a joint action committee (JAC), and fight with one voice. It should reflect that the people of AP are strong and united who will never tolerate any injustice done to them. Individual slogans yield no result. – C Jayashree, private teacher, Tirupati 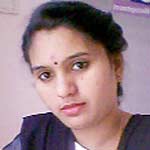 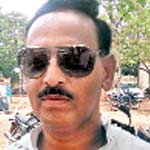 It is very clear that AP will not be given the Special Category Status at any cost. The Union government has stated this many a time. So it seems that whatever we do, there will be of no use. – R Babu Rao, journalist, Vizianagaram