Cleanliness should begin at home 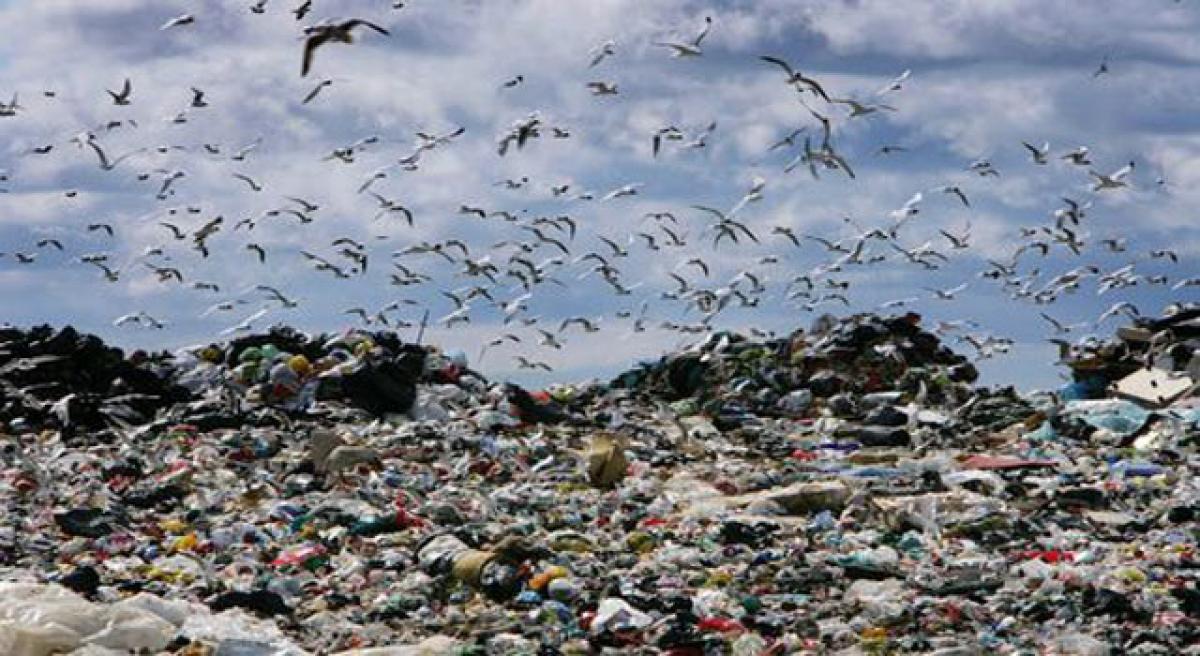 Expressing concern over growing littering of discarded fast-food packaging, Consumer Affairs Secretary J P Meena said it is not the job of sweepers alone to keep the city clean and 1.2 billion consumers should also take responsibility.

Cleanliness cannot be enforced through government schemes alone and consumers have to develop it with time, he said, even as the Consumer Affairs Ministry is creating awareness via its 'Jago Grahak Jago' advertisements on radio and television.

"It is a concern (littering of fast-food packs) for us. We are trying to educate consumers on this issue. It is not the job of sweepers alone to keep the city clean. Consumers should also contribute," Meena said a media briefing on cleanliness programme of his ministry. Under the government flagship 'Clean India' programme, every ministry, including consumer affairs, is taking sanitation initiatives.

"The aims to spread awareness about cleanliness with a focus on role of consumer in taking leadership role for sanitation initiatives," he said, adding that in this direction, a series of activities were undertaken such as 'nukkad natak' and special drive to weed out old files.

These efforts will be continued this year and about Rs 2.89 crore has been allocated to the ministry under the 'Swacchta Action plan' for 2017-18, he added.