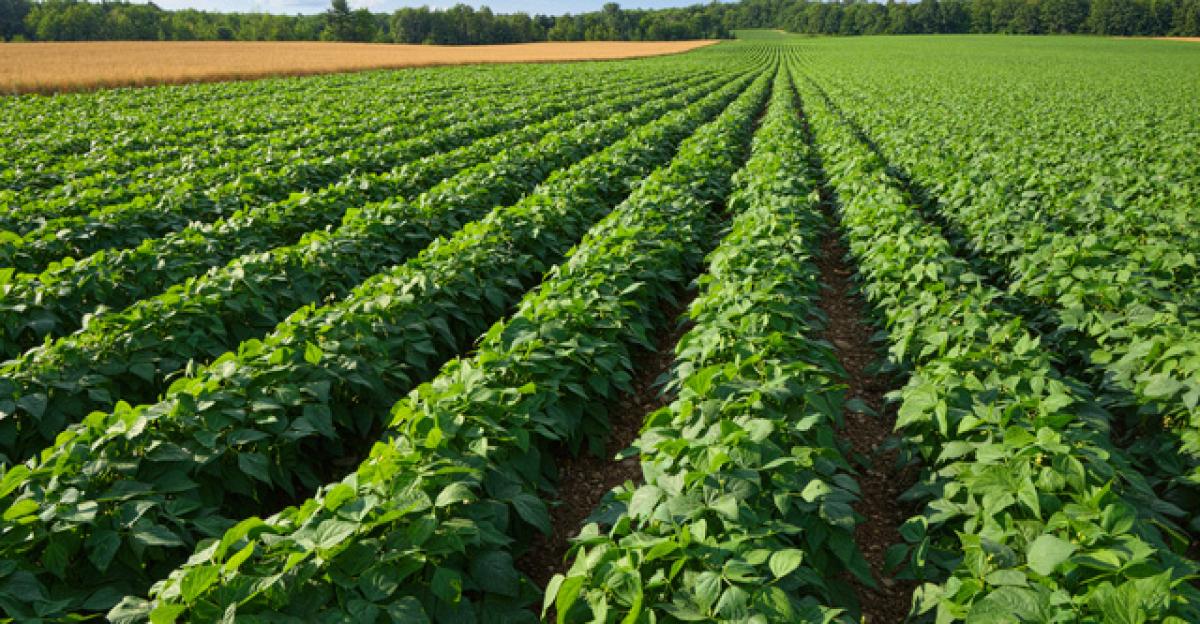 The conventional seed production technology based on “seed plot technique” is successfully being used in India since last five decades for quality potato seed production. It comprises of tuber indexing for all major viruses and clonal multiplication of virus free mother tubers in four cycles for breeder seed production.

Therefore, there is a huge shortage of certified seed in the country. Incorporation of hi-tech seed production system coupled with advance virus detection techniques is the only way out in fulfilling the huge demand of quality seed potatoes in the country. Keeping that in view, ICAR-CPRI, Shimla has standardized a number of high-tech seed production systems based on tissue culture and micropropagation technologies.

Adoption of those systems of seed production will improve the quality of breeder seed, enhance seed multiplication rate and reduce field exposure of seed crop by at least 2 years. The systems were thoroughly tested at seed production farm of ICAR-CPRI before passing them on to farmers and other stakeholders.

The aeroponic system has been perfected in the year 2011 and so far, it has been commercialized to 14 firms from different states like Uttar Pradesh, West Bengal, Punjab and Haryana. Each firm is licensed to produce 10 lakh minitubers by aeroponic system. Even if each firm is operating at half of its potential, about 6.5 million minitubers are currently being produced by those firms.

ICAR-CPRI produces ~ 3,187 metric tonnes of nucleus and breeder seed of 25 popular potato varieties; out of which 70% is through conventional system whereas, 30% through high-tech systems. As there is limited scope to increase quantity of breeder seed production at ICAR-CPRI farms due to limitation of farm land, possibilities are being explored with the help of SAUs/KVKs/Pvt. farmers to identify the new areas of seed production, multiplication of breeder seed into FS-I, FS-II and Certified Seed under MoU and to produce seed through hi-tech systems with the help of entrepreneurs/private companies. (Source: ICAR-Central Potato Research Institute, Shimla)