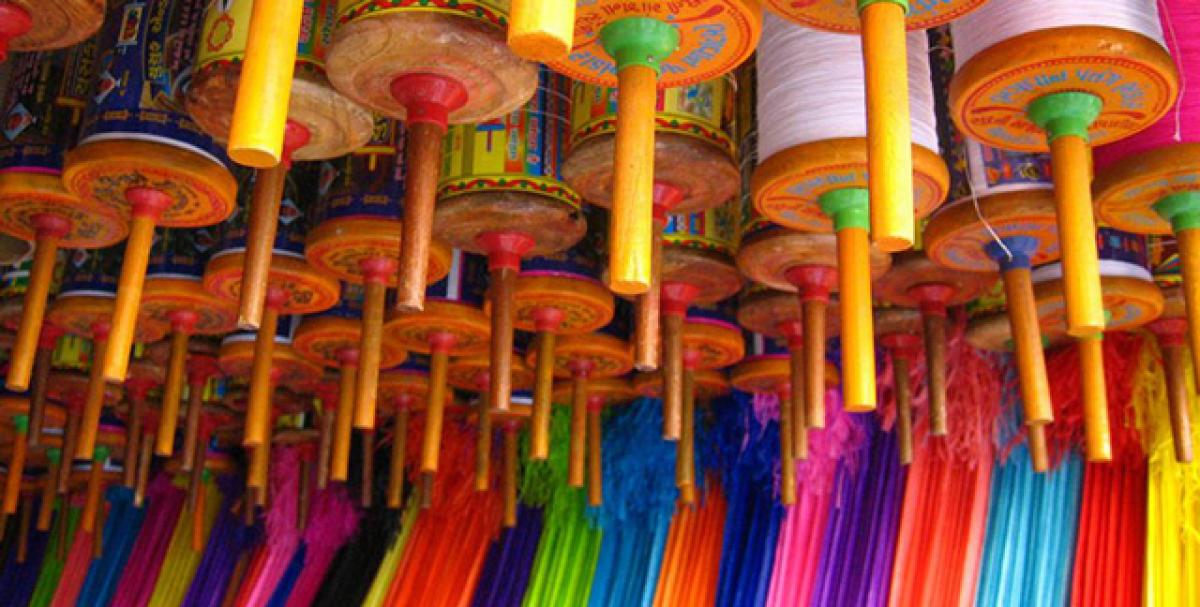 The use of \'Chinese\' kite strings, made of nylon or any synthetic material which is non-biodegradable, was today banned with immediate effect by the National Green Tribunal on the grounds that it posed threat to life and the environment.

New Delhi: The use of 'Chinese' kite strings, made of nylon or any synthetic material which is non-biodegradable, was today banned with immediate effect by the National Green Tribunal on the grounds that it posed threat to life and the environment. The green panel directed all state governments to prohibit the "manufacture, sale, storage, purchase and use" of synthetic manja or nylon threads and all other synthetic strings used for flying kites with immediate effect.

"Looking at the deep-rooted tradition of kite flying in our country which has become part of our various festivals, the ill-effects of Chinese manja had not only resulted in injuries to birds, animals and human beings, but number of fatal accidents have also increased in large number, and thus interference is called for by this tribunal," a bench headed by NGT Chairperson Justice Swatanter Kumar said.

It ordered the authorities to ban import of any synthetic manja or nylon thread or other similar threads coated with synthetic substances, across the country. Although kite flying with 'manja' has been a sport and recreational activity in the country since time immemorial, but the strings endanger the lives of birds, animals and human beings and damage the environment, it said.

"There shall be a total ban on the manja or thread for kite flying which is made of nylon or any other synthetic material and or is coated with synthetic substance and is non-biodegradable... "All chief secretaries of states and Union Territories are directed to enforce prohibition on manufacture and use of synthetic manja/nylon thread for flying kites throughout the country," the bench said.

It directed the chief secretaries of states and administrators of the Union Territories to send a copy of the order to all District Magistrates and Superintendent of Police to ensure that no synthetic manja, nylon thread and synthetic materials are "purchased, sold, stored and used" for kite flying within their area of jurisdiction.

"The state governments/UTs/Chief Secretaries/District Collectors are directed that in case of violation of any of the directions given in this judgment, appropriate steps be taken against the defaulters under the provision of Environment (Protection) Act, 1986; Prevention of Cruelty of Animal Act, 1960; Wildlife (Protection) Act, 1972, the Indian Penal Code or any other provision of law," it said.

The judgement came on a plea filed by animal rights body People for Ethical Treatment of Animals (PETA), Khalid Ashraf and others, contending that 'manja' posed a grave threat to humans and animals as every year a number of deaths are caused by it.