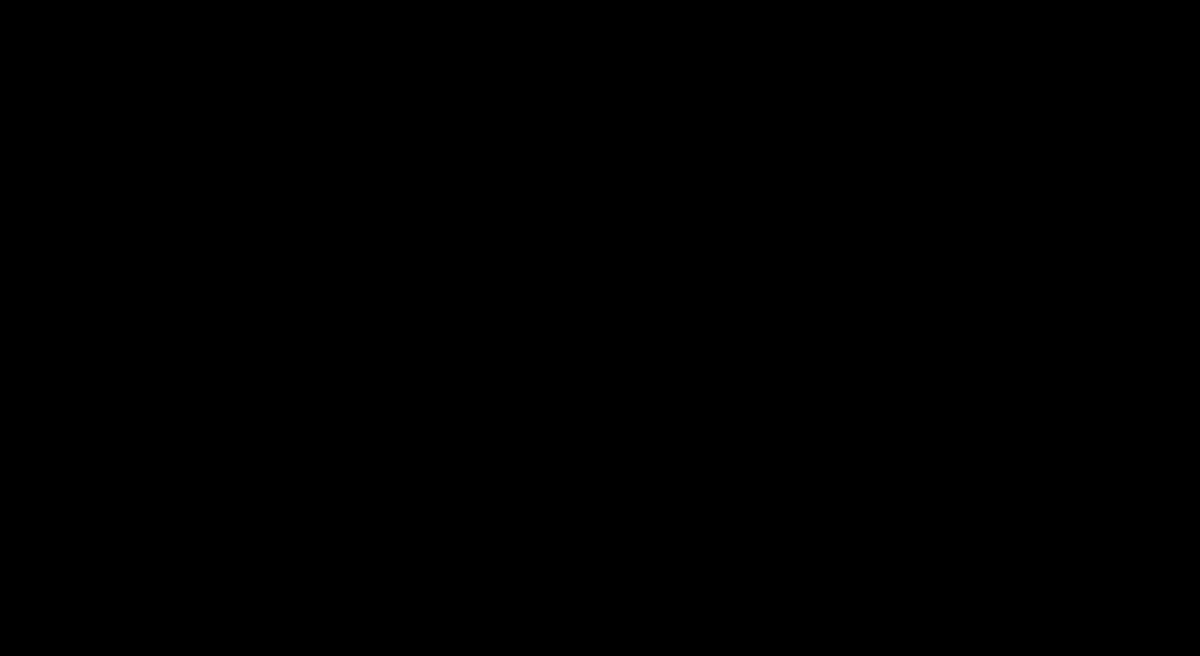 Avadhana Prakriya is a unique feature of poetic performance in Telugu language. In a freewheeling interview with The Hans India, Sahasravadhani Garikapati Narasimha Rao shares the uniqueness and the importance of the tradition, its relevance and measures to be taken to preserve the same.

Avadhana Prakriya is a unique feature of poetic performance in Telugu language. In a freewheeling interview with The Hans India, Sahasravadhani Garikapati Narasimha Rao shares the uniqueness and the importance of the tradition, its relevance and measures to be taken to preserve the same.

What is Avadhana Prakriya and how did it originate?
According to tradition, Avadhanam had been started by one Madabhushi Venkatacharyulu in Guntur district of Andhra Pradesh. Later, the famous

Tirupathi Venkata Kavulu and Kopparapu Kavulu had championed the cause of the tradition. We are trying to take it forward in our generation.
Structurally, Avadhanam has eight components, namely, Nishiddhakshari (prohibiting a letter), Samasya Puranam (problem-solving), Datthapdi (giving words to compose a poem),Varnana (giving a theme to compose a poem), Aasuvu (spontaneously composing a poem) ,Vysthakshari(memorising letters and their position in a sentence), Purana Patanam (chanting a poems from the epic), Aprasthuta Prasangam (unnecessary talk). There will be eight persons, each handling one component to test the Avadhani, one after another. It demonstrates how one with a focused mind could multi-task despite being pulled in different directions.

What is Nishiddhakshari?
Nishiddhakshari is like one crossing hurdles in a race to succeed. In this, the Avadhani or literary performer is asked to compose a poem on the greatness of Bharatha Desam (India). But, when the performer is about to use a syllable 'Bha', then he is barred from using the sound ‘ra'. If 'Bhara' is used, then, 'Tha' is prohibited. So, one has to think a hundred ways for an alternative word to express it.

Also, the performer could also be asked to stick to Telugu Chandassu (metrical structure of poetry) which is akin to prosody in English poetry. The whole process reflects how by sharpening the mind one can cross over the obstacles faced in the daily life.

What is Samasya Purnam?
It is like problem-solving or solving puzzles for which one needs to think out-of- the-box, with a bit of imagination and justification.

For example, take a statement "Roses blooming on a Guava tree'. I composed a poem with a situation, in which, children of a primary school wearing rose colour uniforms climbing a Guava tree in the schoolyard, to pluck fruits.

Concluding they were looking like roses blooming on a Guava tree, for those looking at them from a distance. It is the creative proves of ideation and creativity in solving different problems that we face in different contexts of our lives.

Then, what is Dattapadi?
This is a unique feature that reflects the richness of Telugu language. For example, a theme like the Global Entrepreneur Summit (GES) in Hyderabad. But, they give words like Rama, Lakshmana, Bharatha, and Satrughna to compose the poem. Using the sounds of such words the performer has to bring in the names like Narendra Modi, Ivanka Trump to explain the GES.

Similarly, non-Telugu words like drawers, banian vest, knickers and chokka (shirt) or mummy, daddy, aunty, and uncle to compose poems on specific themes. Telugu language has the absorbing capacity of the phonetic sounds of other languages with ease. This gives an edge to those good at Telugu, at ease in picking up other languages.

What are the other features?
Similar to the above features, in Varnana, one has to compose a poet on a theme given and in Assuvu, the performer will have to compose a poem spontaneously. Likewise, in Vystakshari has to remember the letters and their position in a sentence and in the Puranapatanam, one has to read out a poem referred to from some epic. Unless one is well read, it is not possible to even identify it. Above, all the persons handling ‘unnecessary talker’, tries to disturb and distract the concentration of the performer.

This will help younger generation how much innate capacities they have steering clear of all the obstacles that they come across and to take charge of their life and to succeed.

What do you suggest for the continuation of this unique feature?
Telangana government is planning to give importance to the Telugu language. They could rope in young students from the junior college level. Organising workshops on Avadhana Prakriya as part of skill development initiative will help in spreading this tradition and hand over the same to the future generations.