Odisha Minor Ends Life Over Pencil, Book. A 14-year-old girl committed suicide in Odisha after her parents said they didn\'t have enough money to buy her basic stationery like pencil and notebook and other study materials. 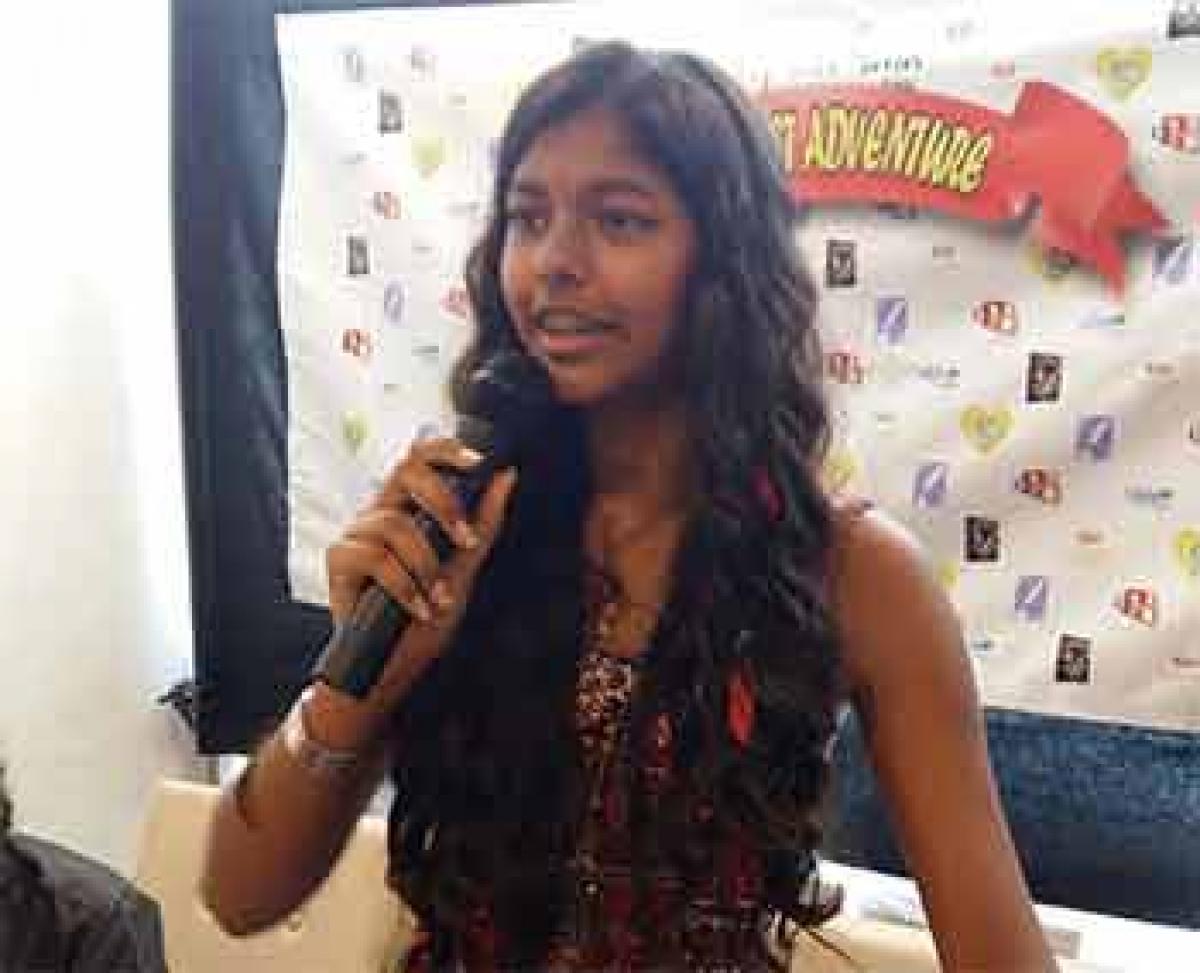 Bhubaneswar: A 14-year-old girl committed suicide in Odisha after her parents said they didn't have enough money to buy her basic stationery like pencil and notebook and other study materials.

The girl named Jayanti, a resident of Aska town in Ganjam district which is about 170 km from state capital Bhubaneswar, had been requesting her parents to pay some money for her studies after the school - where she was recently promoted to class 7 - opened June 23.

"Her parents said they needed some time to arrange the money. Upset with the delay, the girl Wednesday poured kerosene on herself and set herself on fire at home when her parents were away," a police official told IANS.

"She sustained over fifty percent burn injuries. Some neighbours rescued her and took her to the local hospital where she died," the official said.

The girl's father Bijoy Nayak was a daily wage worker and recently suffered a paralytic stroke and is now unable to add to the family income. Her mother Iswari works as a maid.

The couple has three other minor children as well.