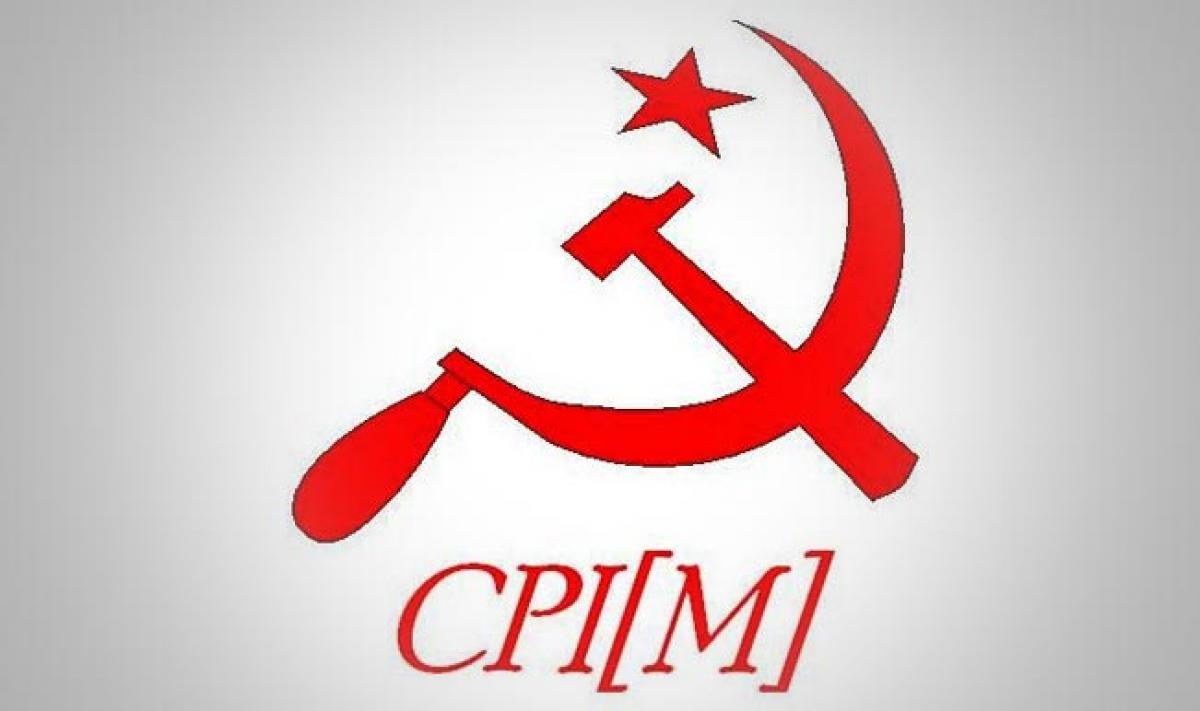 A CPI-M activist was killed on Thursday after being attacked by crude bombs in West Bengal\'s Murshidabad district, police said.

A CPI-M activist was killed on Thursday after being attacked by crude bombs in West Bengal's Murshidabad district, police said.

The incident occurred in Domkal, one of the 62 seats in which polling for the third phase of Bengal assembly election spread over four districts is underway.

"Tahidul Islam (30), said to be a polling agent has been killed. Prime facie it appears crude bombs were thrown at him. We are verifying all the facts," said a police officer.

Communist Party of India-Marxist (CPI-M) leader Anisur Rahman accused Trinamool Congress for the killing but the ruling party has denied the charges.

"Apprehensive of defeat Trinamool has been indulging in terror tactics and Islam's death is a result of that. He was trying to prevent Trinamool goons from booth capturing so they killed him," said Rehman, contesting from Domkal.

However, Trinamool's Domkal nominee Soumik Hossain denied the charges and claimed the death was a result of a clash between the CPI-M and the Congress.