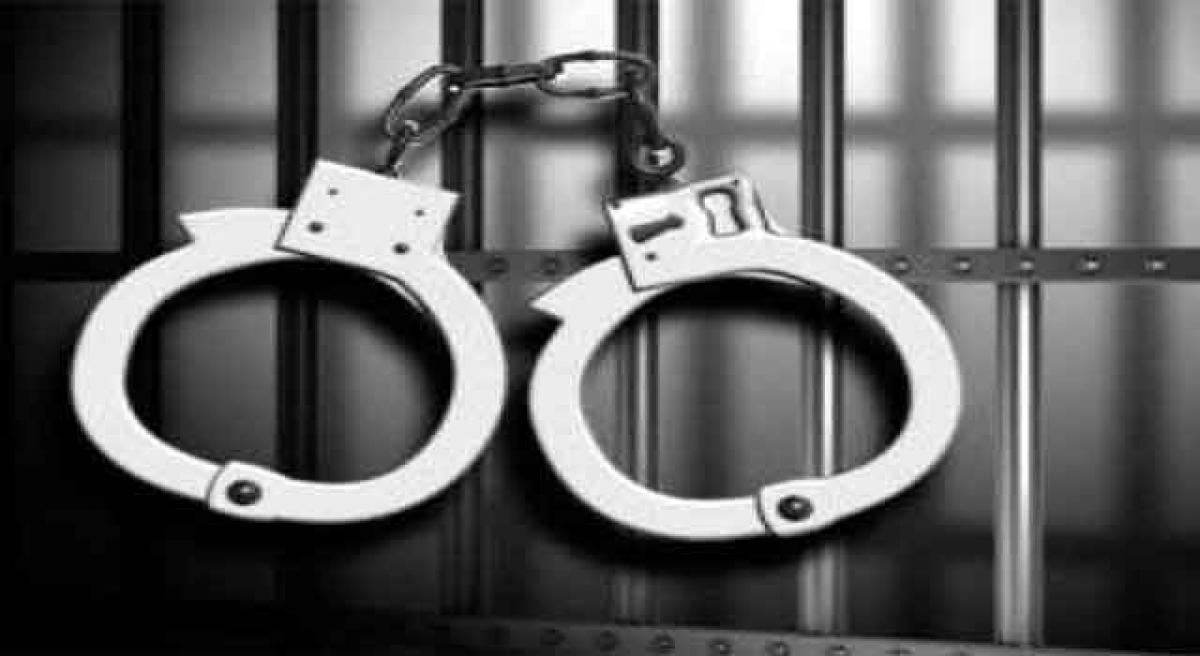 A month after the death of a city woman in Australia under suspicious circumstances, the Kukatpally police arrested her parents-in-law on the charges...

​Hyderabad: A month after the death of a city woman in Australia under suspicious circumstances, the Kukatpally police arrested her parents-in-law on the charges of abetting suicide and domestic violence.

Ramya Krishna Pendurthy (25), daughter of P Purnachandar Rao, who was married to Narla Mahanth of Warangal district, was found dead in her house in Melbourne on May 17. The body of Ramya was flown to city a week later.

Controversy surrounded the death of Ramya, when her NRI husband flew back to Australia abandoning her body at Rajiv Gandhi International Airport.

Parents of the deceased woman lodged a complaint with the Kukatpally police alleging that Ramya’s parents-in-law Narla Subrahmanyam and Narla Suguna and her husband Mahanth had abetted the woman to end her life.

They complained that they had gifted about Rs 40 lakh to Mahanth, apart from gold and flats towards dowry, but Mahanth wanted additional dowry and continued to harass Ramya.

“After investigation, Mahanth’s father and mother have been arrested from Warangal. They are being sent to judicial remand. They have claimed that their son is an Australian citizen.

We are verifying the matter and probe is on,” said Kukatpally ACP Bhujanga Rao during at a media conference at his office on Friday.