AP a victim of ugly politics 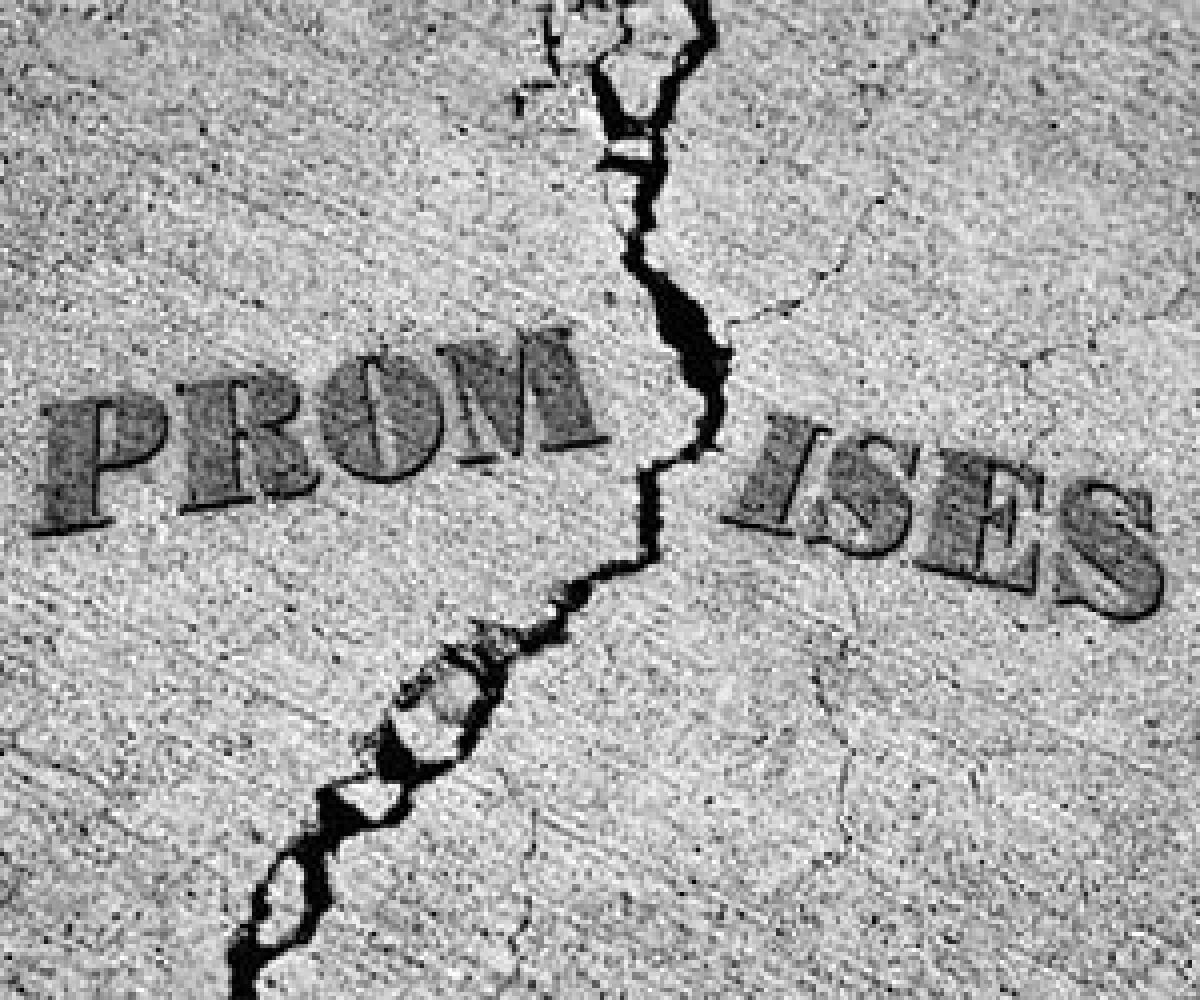 AP a victim of ugly politics, The people still remember the political theatrics. The then Central government headed by the Congress-led UPA proposed a five-year special status, but Venkaiah Naidu demanded a 10-year special status.

It is now official. The Andhra Pradesh government is almost reconciling to the fact that special category status and special packages are not going to come for the residuary state of Andhra Pradesh, despite political promises in Parliament and outside. Sujana Chowdary called a spade a spade when he said that the State has to avail of central funds in other ways, making it inherently clear that the promises made to the post-bifurcation Andhra Pradesh are a hoax. Then came the bombshell from none other than M Venkaiah Naidu himself who in fact championed the cause of the state when the UPA introduced the bifurcation bill and the then principal opposition party, BJP, supported it.

The people still remember the political theatrics. The then Central government headed by the Congress-led UPA proposed a five-year special status, but Venkaiah Naidu demanded a 10-year special status. The TDP-BJP combine during the poll campaign promised a 15-year special status. Now, the same political leaders argue that special status is not so easy as it needs the support of all the State governments. Should the people of Andhra Pradesh believe that these seasoned politicians with many years of experience in government were unaware of the rules, regulations and procedures governing grant of special status. Now, Chandrababu Naidu has called for exploring alternatives in the wake of the Centre’s indifference. Still, he reportedly cautioned his party men against criticising BJP for the Centre’s indifference in fulfilling the commitments made by the Centre on the floor of the parliament.

Chandrababu Naidu is in a catch-22 situation as he can neither attack nor defend the Centre’s intransigence to such an important grievance of the State. He lacks political muscle to force the BJP-led Centre. The BJP is in a tetchy mood in its relations with allies, given its numerical comfort in Parliament. At the same time, the TDP cannot afford to severe its relations with BJP at this point of time. There are two reasons for this. The BJP is not a force in the state. The TDP is not going to gain politically by attacking it. The Naidu government and the TDP would have launched an all-round attack on the Centre if it was led by the UPA. The TDP went all the way to tom-tom about Modi. In fact, one of the factors that catapulted Chandrababu Naidu to power was the marketing of Modi-Naidu combination as not only a winning combination but also as the one which would save the State in its hour of grief. It was a package. This poll message package consisted of the following. Andhra Pradesh is in a deep distress after the state division as the bifurcation proved to be a curse for the state. The residuary state has to rise from the ashes to prove itself. A brilliant future is in store. All this can be done by the ‘development duo’ in the form of Chandrababu Naidu and Narendra Modi. This package perfectly worked in the election market. Any distance from the BJP or any attack on Centre’s apathy would upset this apple cart.

According to the Article 3 and the Article 4 of the Constitution, Parliament has the ultimate power on the question of reorganisation of states. While reorganising a state, the parliament has power to take consequential and incidental and supplementary measures. These measures do not even constitute amendments to the Constitution. The Supreme Court of India in many judgments made it clear that such measures are binding on the successor governments. The central government is legally bound to implement the act of parliament. Any procedural hurdles would have been easily overcome if the special status had formed a part of the State Reorganisation Act itself.

But, no political party proposed this. The UPA government did not include it in the act. The BJP which assiduously supported the reorganisation did not find it necessary to include it in the Act. Other parties were also busy playing politics when the State was burning. Now, the same parties and leaders offer irrational explanations. They refer to the manner in which the debate on the reorganisation act was conducted and the way the bill was pushed through. But, this is simply irrational because any amendment can be proposed even when there is disturbance in Parliament as they are given in writing. Thus, Andhra Pradesh is a victim of ugly political spectacle.

The Modi-led NDA government acted with remarkable alacrity in amending the reorganisation act to transfer the lands to be submerged by Polavaram project to Andhra Pradesh. But, a similar sense of urgency is lacking in granting special status though there is no controversy over it unlike in the case of Polavaram ordinance. The principal opposition is also silent on the issue as it does not want to incur the wrath of BJP and the Central government. The Congress has no moral standing as it authored the reorganisation act that has no mention of the special status. The interests of the people of Andhra Pradesh are sacrificed at the altar of pusillanimous politics.